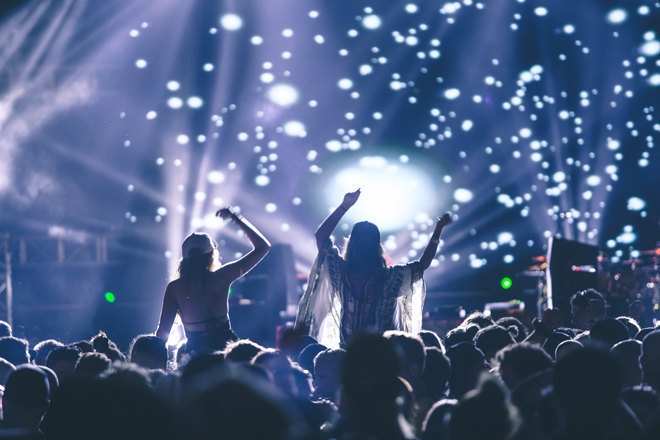 On December 28th, the Beach Club welcomes Z-Trip, an American DJ and producer best known for inventing the mash up movement. With an eclectic style traversing hip-hop, alternative rock and pop among other genres, Z-Trip has remixed tracks by artists ranging from Nirvana to the Jackson 5, and has worked with the likes of LL Cool J and Public Enemy.

The series of upcoming events is an appropriate send off to 2016 for Potato Head Beach Club. The beach club has had a monumental year, with performances that include the legendary pop icon Grace Jones, as well as Mark Ronson and Disclosure (as part of its Sunny Side Up Tropical Festival). Potato Head Beach Club proves that it is not only one of the one the best known venues in the region but that it raises the bar and remains an innovative leader in the field. We cannot wait to see what Bali brings in 2017.