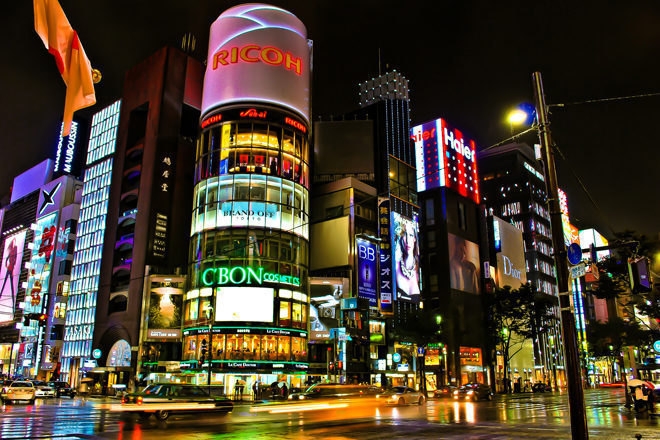 Police arrested three staff members in the crackdown who eventually admitted that the 200-capacity club had inadequate floor space, a DJ booth and served alcohol.

The Japanese parliament relaxed the decades old no-dancing law in 2015 but several venues are still subjected to strict conditions. Although some venues are able to open until 5am, they are forbidden from serving alcohol and the floor space must be at least 33 square meters.

The raid was the first of a kind since the law was relaxed but police say they warned the club several times about issues like noise complaints prior to the raid.

Enforced since 1948, the Fueiho law was originally meant to regulate the sex industry. A 2012 crackdown in Osaka triggered a petition to revise the decades old law, which led to a revision that came into effect in 2016. Clubs have until then had been grouped into the same category as sex parlors.