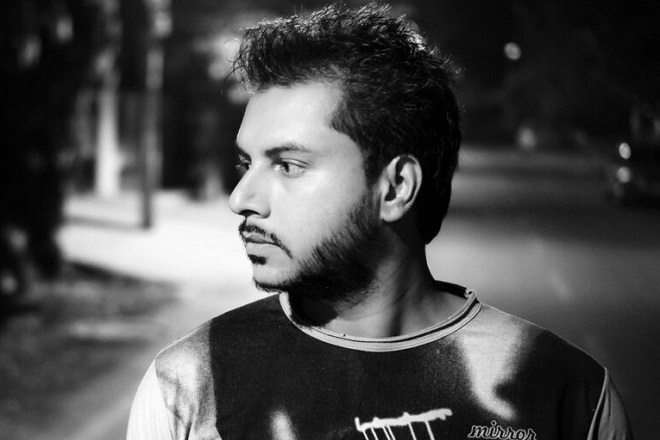 Taking his cue from his early production idols Satoshie Tomiie, Underworld, and Daft Punk, Pawas serves a pair of cerebral house jams that are individually pitched to create their own kind of dancefloor alchemy. Though sharing a common sound signature and spacious audio aesthetic, the striking tracks form a refreshingly versatile EP that will find room in all manner of esoteric settings. The aptly named two-tracker represents a turning point in Pawas’ career, an opportunity for him to step away from his desk and head back into the studio. “As the EP title says after a few months break, I decided to work on my original style of music which I did ignore for a while,” says Pawas. The title track is an energetic but nuanced club burner that's suitable for enlivening packed floors, while the accompanying track 'Hangover' is aimed for sundown sessions and early-doors warms-ups. “Hangover is more on the dub side, which is the style I love to produce in my free time. In this case, it was done with a heavy head, hence the name!”

If the tone of the track was largely inspired by his psychosomatic state at the time of writing, the city in which it was composed – his adopted home of Berlin – provided its own kind of inspiration. “Being the kind of city Berlin is, it can bring out the best or worst in you, and in my case, it was a healthy mix of both,” says Pawas. “However, it did help me evolve as a DJ and producer and made a lot of unthinkable things possible.”

You can listen to 'Hangover' here:

Pawas 'Beginning EP' is out now via Sound of Berlin, you can buy it here