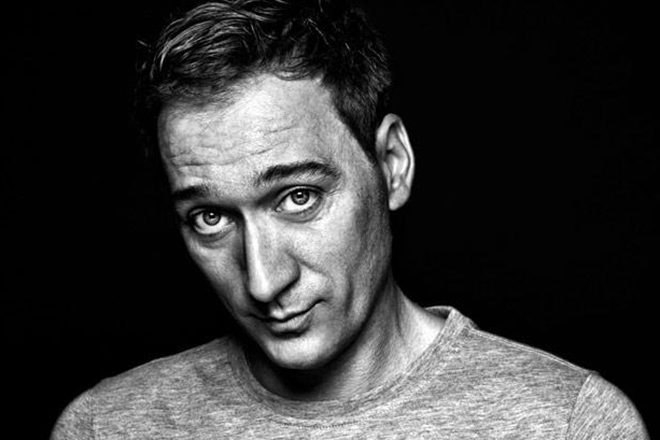 German trance leader Paul Van Dyk has reportedly been lifted to a hospital after suffering a fall during his performance at A State of Trance in Utrecht. Apparently while in the middle of his set, the sound cut off abruptly as the DJ fell from the stage.

Attendees took to Twitter to report that the DJ had fallen from the stage (though more details on how or why have yet to be shared) and was airlifted by a helicopter to a nearby hospital. Van Dyk reportedly sustained a head injury.

The incident was later confirmed when Armin Van Buuren announced on stage and confirmed that Van Dyk had been transported to the hospital, and out of respect, the ASOT head closed the main stage and cancelled his originally planned vinyl set.

See a video of Armin's announcement at ASOT below.

"Tonight Paul van Dyk fell off the stage. He’s on his way to the hospital," Van Buuren said on his Facebook page in regards to the incident. "He’s one of the heroes of A State of Trance Festival and that’s why we have closed the Mainstage."