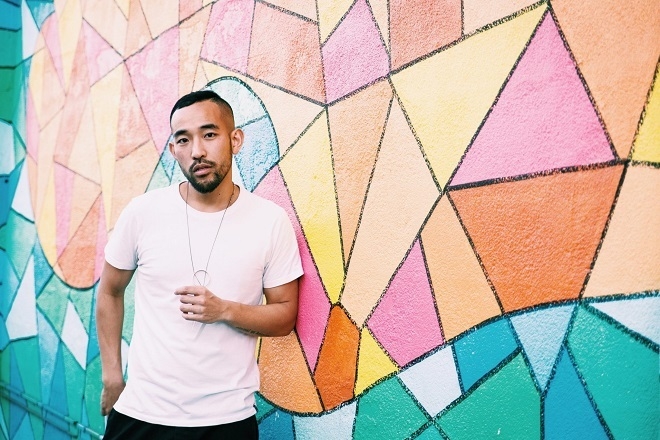 LA-based Pat Lok has joined forces with UK producer Revelle27 to serve a rousing dose of sermon-inspired club house on 'The Judgement'.

The seed of the striking track was sewn when Pat began jamming jazzy chords over a megachurch pastor “bellowing out a sermon on COVID-19.” He sent his sketches five and a half thousand miles across the Atlantic Ocean to Revelle27, who set to work crafting his signature club-rocking house groove and speaker-shaking bass. Keen to compose a track to echo of the bizarre times we're collectively living through, the pair sent the demo back and forth a handful of times, tweaking and polishing until they'd shaped it to their liking. The stirring track finds a natural home on The Magician's Potion Records, a label both artists have worked closely with throughout their careers – and one brave enough to support such a bold and uncompromising track.

"I had this idea playing these jazzy chords over a sample from this totally maniacal megachurch minister, with this Armageddon four horsemen type energy,” said Pat Lok via press release. “We thought it would be cool to take all that emotion and rhetoric and make it this hard-hitting house beat. I flipped it over to Laurie who added his smacking drums and sparkling touches and we're pretty pleased with the result!"

You can check 'The Judgement' here:

Pat Lok & Revelle27 'The Judgement' is out now, you can buy it here