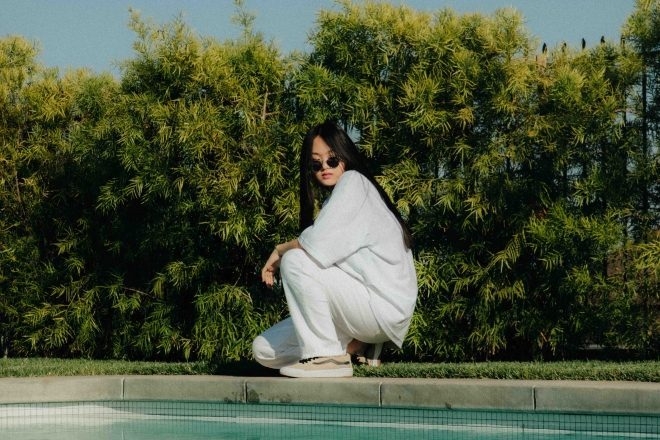 박혜진 Park Hye Jin has announced the release of her debut album ‘Before I Die’ via Ninja Tune, coming this September.

The South Korean-born producer created the album in its entirety - written, produced and performed by Hye Jin herself.

‘Let’s Sing Let’s Dance’ released today is Hye Jin’s first teaser from the debut record. The single caters to the downtempo-inclined with a lo-fi take on her classic electronic palette.

Putting her fluffy vocals to use over the top of the percussive hip hop inspired track, Hye Jin perfectly sets up the first track of her debut record ahead of its September release.

Now LA-based, Hye Jin has been hot on the release radar since her debut EP ‘IF U WANT IT’. Collaborating previously with acclaimed names such as Baltra, Clams Casino and Blood Orange, Hye Jin is set for a storming debut.

Heading to the electronic scene from a background of Korean hip hop, Hye Jin told Mixmag previously: “I did rapping first, then I moved on to singing, DJing, and then producing. When my body reacts to a rhythm, it’s like they all just come together by themselves.”

‘Before I Die’ will release on September 10 via Ninja Tune. Hye Jin is also due to tour North America in October across four dates - starting in Toronto, the producer will end her tour in LA.

Pre-order ‘Before I Die’ here and listen to the today released opening track, ‘Let’s Sing Let’s Dance’ below.