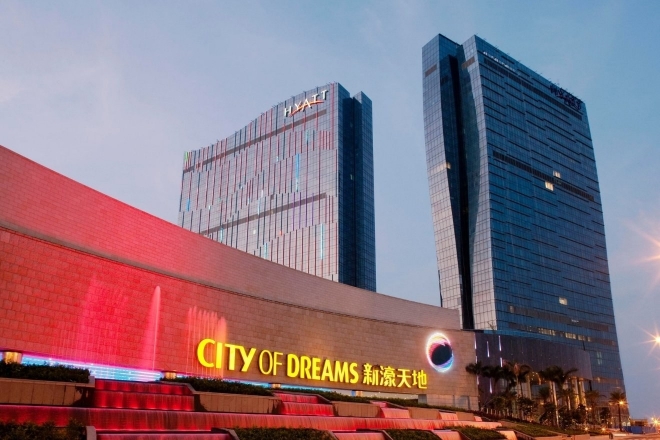 While most of the world is announcing yet another round of closures and cancellations, Macau — in its typical flashy form — has announced the opening of yet another superclub.

“Party like no other” reads a tagline for Para Club, and if you’ve ever been to Macau — often considered the Vegas of the East — you’ll know that’s exactly what to expect.

Para Club soft launches this weekend on January 8 and will occupy the same spot as Cubic, located at City of Dreams Macau and spanning a whopping 30,000 square feet. The new club will also be spread across two floors and boast a laser dance floor and a Gothic black bar area. Naturally, there will be plenty of next-level VIP areas so guests (and big spenders) can fully experience the luxurious nightlife style that has put Macau on the map.

Club Cubic opened in 2011 before ceasing operations in late 2021 after a long run as one of Macau’s most celebrated nightlife hotspots. In October of last year, it was announced that Melco Resorts & Entertainment, who operate City of Dreams, had taken over the management and operation of the popular nightclub and would be reopening the venue under a new name. Para Club appears to be just that, and hopefully, the new space delivers the same much-loved experience that Cubic did for music fans during its decade-long run.