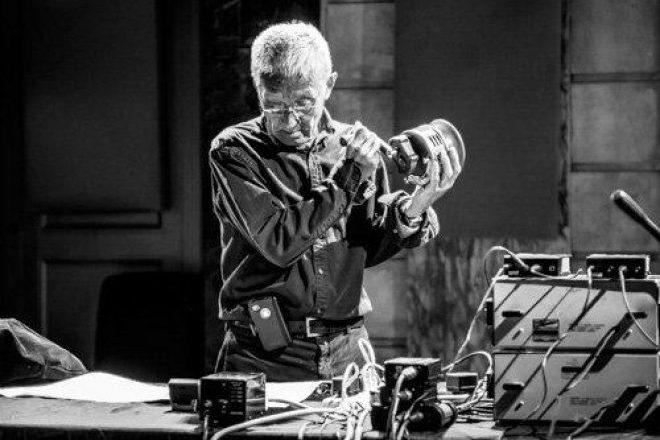 Yoshimasa 'Yoshi' Wada has passed away at 77. Tashi, his son, broke the news on May 20.

The composer innovated free improvisation, and created a number of sound installations across his career. Yoshi moved from Japan to New York City in 1968 - becoming a part of the Fluxus art movement and working with George Mancunias.

Yoshi’s day job as a plumber meant that throughout the 70s, he experimented with objects and instruments built with pipes from work, and performed works focused on overtones and resonances. He also studied with Pandit Pran Nath, Hindustani singer and Nancy Crutcher in order to create vocal arrangements as well as bagpipe arrangements. He often focused on installations that explored the “idea of not being present while the viewer experiences the sound”.

His work has been released by a number of labels, such as EM Records, Edition Omega Point and FMP, His releases have been made available through his son Tashi’s label ‘Saltern’.

I’m totally heartbroken to share that my father Yoshi Wada, my hero, passed away unexpectedly this week pic.twitter.com/gK0codGQbn