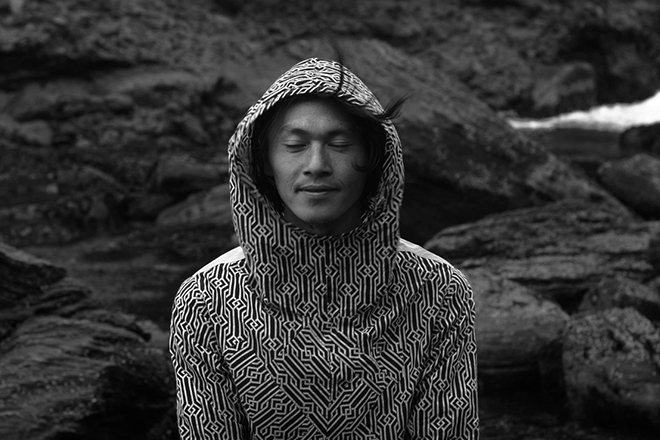 Some say patience is a mighty virtue. I think the guys over at JIN (禁) in Taiwan have taken that patient mantra and held it high.

A year and half after label boss Yoshi Nori launched the first release with stellar tracks from Samo DJ and Gonno, JIN (禁) has finally and calmly arrived at a third release from Osaka-based DJ and producer, Ground.

Known for his eloquent and nonchalant styles of ethno-tinged, nomadic slow grooves with psychedelic nuances, you’ll know Ground from his own label and festival brand Chill Mountain, and from releases on Multi Culti and ESP Institute.

But this time, Ground’s release on the Taiwanese imprint is truly one that speaks from the soul, and JIN (禁) couldn’t be a more fitting home for ‘Osakacid’ and ‘Stone Bridge’.

Side A’s ‘Osakacid’ takes us straight to where we would want to be on a dancefloor — under the stars, lost in whimsical sights and sounds, and ready for the unexpected. Steady, not heavy but it does everything right to get you ready. If you don’t follow him yet, just know that slow motion is key to Ground’s movements.

And Mayuko of Osaka-based outfit Synth Sisters brings in subtle bleeps and open space vibes without trespassing on tribal grounds set by the original creator.

On the flipside is ‘Stone Bridge’, a more ethereal and personal outing by Ground. Named after a local bridge that connects to a temple near his countryside abode outside the city of Osaka, Ground pushes deeper and more soulful notions into this mystical piece of wonder. And coming in for a B-side surprise, Thailand’s nuevo-psychedelic duo Mogambo deliver an on point ‘4am Psy-Dub’.

Ground ‘03 EP’ is out now on JIN (禁). Place your pre-order here, if you’re lucky enough to grab one! 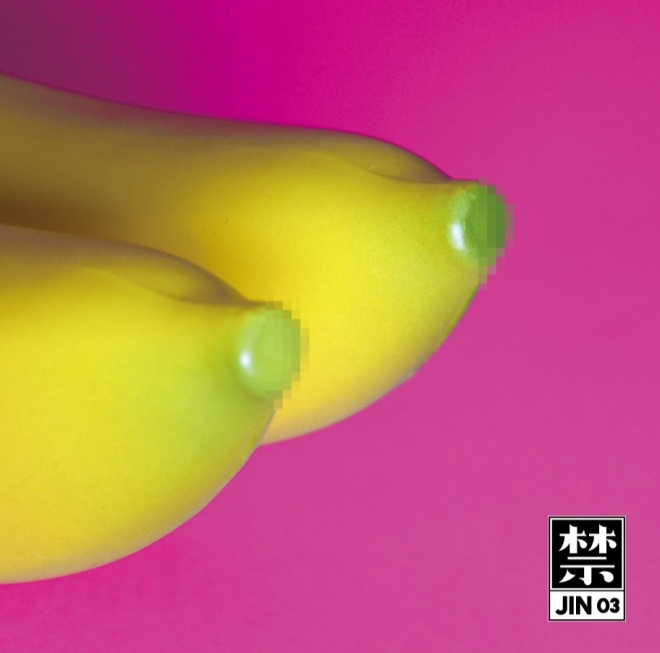