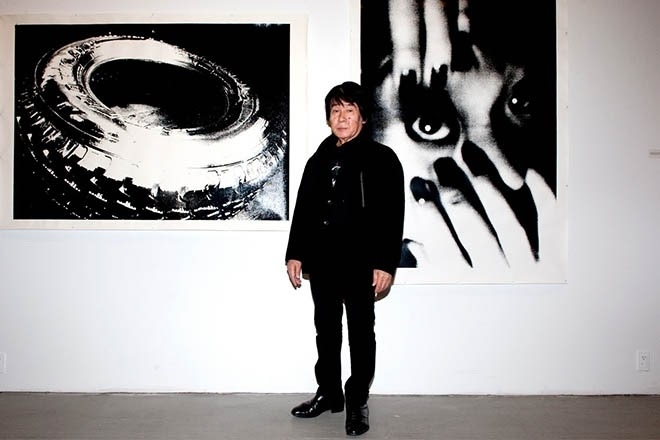 Daido Moriyama is a Japanese photographer famous for his grainy and high-contrast style and he’s just been commissioned to showcase his latest work at The Tokyo Photographic Art Museum. The theme for this exhibition revolves around the motif of “ongoing”, where the focus is on the most visited locations in Tokyo according to Moriyama’s lens, presented in both colour and monochrome.

Moriyama was first trained as a graphic designer in Tokyo before stepping in the world of photography as an assistant under Takeji Iwamiya and Eikoh Hosoe. Hosoe took his inspiration from the experimental arts movement of post-World War II Japan, and his works consistently explore subjects like death, irrationality and uninhabited erotica.

Moriyama was part of the production for Ordeal by Roses. In 1974, his works became influential enough to be recognised by the ‘New Japanese Photography’ exhibition and was presented in several museums such as Modern Art (MoMA) in New York, Saint Louis Art Museum, and San Francisco Museum of Modern Art (SFMoMA). Later in 1999, he held a retrospective exhibition at SFMoMa which was also showcased at MoMA in New York. In more recent years, he held several notable solo exhibitions including a joint exhibition with William Klein at the Tate Modern in 2013 and then with the Fondation Cartier pour l'Art Contemporain in 2016.

Moriyama received many reputable international photography awards, including the 2019 Hasselblad Award. It’s been 55 years since his debut, and he still holds a place at the leading edge of the art world. The exhibition started on June 2 2020 and runs until September 22.

Head over here for more details.

[via: Hypebeast, Images via: GQ] 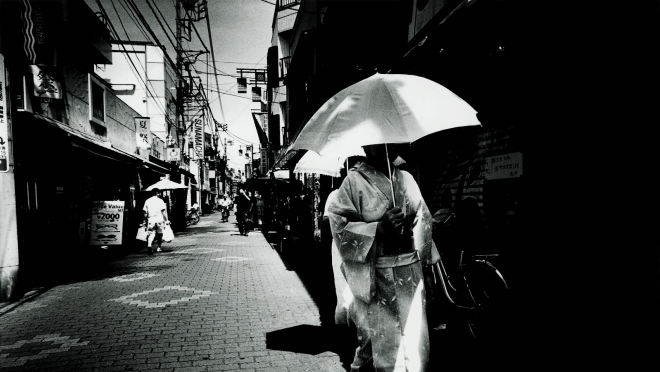