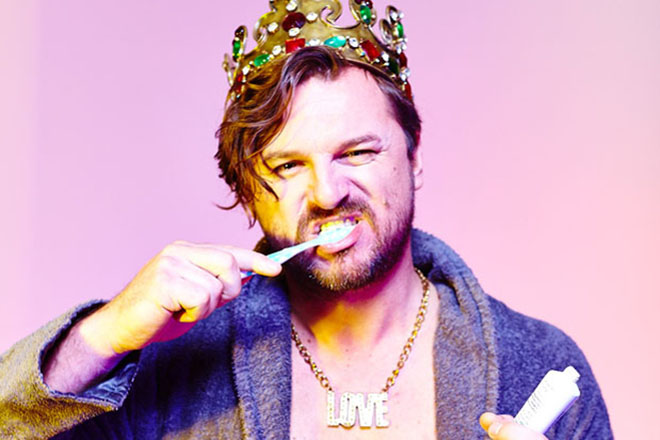 After another headline-making, trend-setting and record-breaking season in Ibiza, king Solomun has announced a world tour that includes six stops in Asia. He will hit Singapore, Bangkok, Hong Kong, Seoul, Shanghai and Tokyo in November. See the full tour schedule below.

Hardly needing of an introduction, Solomun has just come off of a sold out season at Destino and Ushuaïa, closing gigs at Pacha in Ibiza and the legendary DC10, where he played the final set on the Space terrace.

Needless to say, Asia gigs are rare and not to be missed. 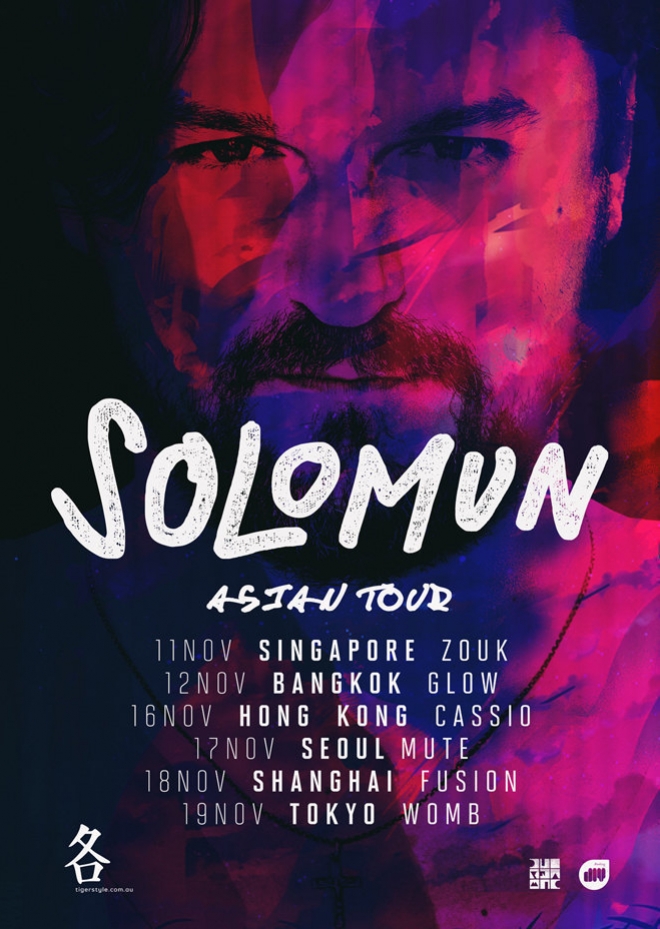 Relish in a little reminder of his Boiler Room set that's so far garnered almost 15 million views on YouTube alone and is pretty much the go to set for any party or after party we've ever been to.