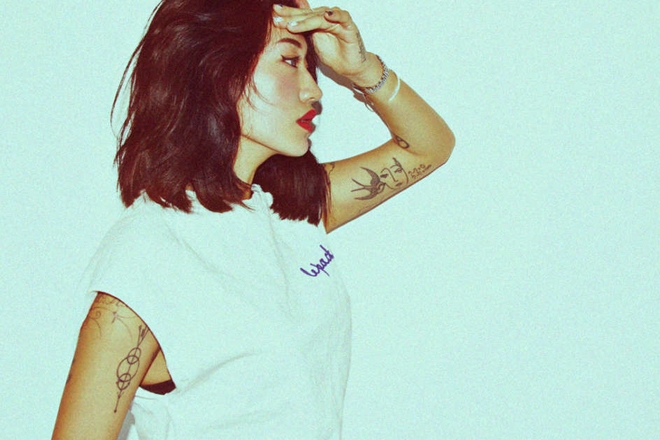 Peggy Gou might be from South Korea but she's got more experience playing in London and Berlin then around Asia. The DJ and producer relocated to Europe in her teens and that's where she picked up her old-skool Chicago house, Detroit techno and acid influence. Early last year, Mixmag called her one of the most exciting young artists in the scene and she's been all over the radar since. Check out Peggy Gou in The Lab Miami for Miami Music Week below as well as her full tour schedule. Watch out for more with Peggy Gou ahead of her Asian tour on Mixmag Asia.