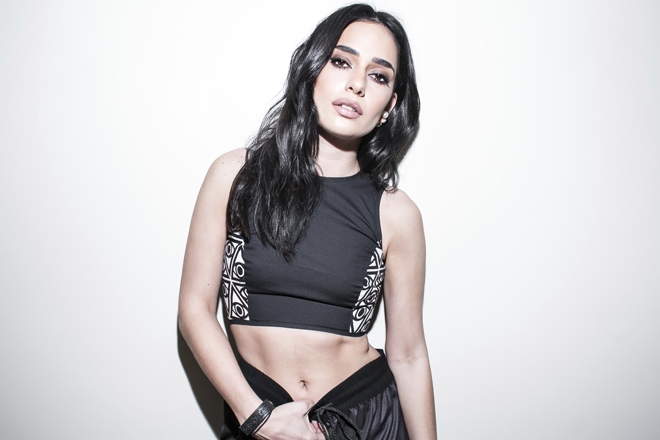 Don’t let the name fool you - cherry picked by A-Trak for his Fool’s Gold label, Kittens has just announced her debut tour of Asia. Known for balancing a blend of low grinding electronic beats, heavy rap, and future beat music, Mixmag has previously crowned her as one the major players in the LA helping for helping shape the music scene there together with Falcons and her LA collective called Atheletixx. Her heavy hitting alternative to club music style has also gained her the support of industry heavyweights including longtime mentor, Usher, Kid Cudi, whom she supported on his 2013 tour, Skrillex, Gaslampkiller and more. Catch Kittens in Asia this May. 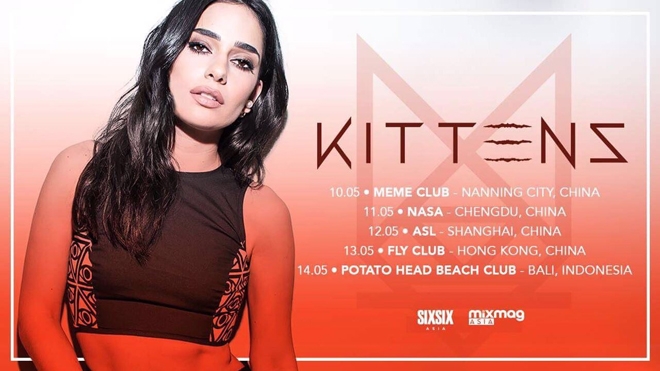 Take a behind the scenes look at what goes into being a DJ in 2017 through the eyes of A-Trak and Kittens below.