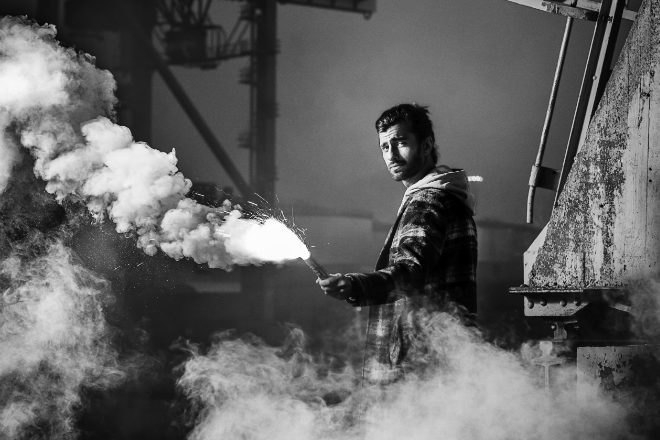 Swedish DJ and producer Jeremy Olander has Australasia on the horizon and we couldn't be more excited to finally catch up with the progressive house icon. He's been named by industry heads as one of the true preservers of the genre but also dabbles in the dark side under his techno alias Dhillon. He's been known for effortlessly transporting his sound from the underground to the big room as well as always making music highest quality most recently on his Vivrant imprint. Check him out as he swoops in on Asia on the dates below.