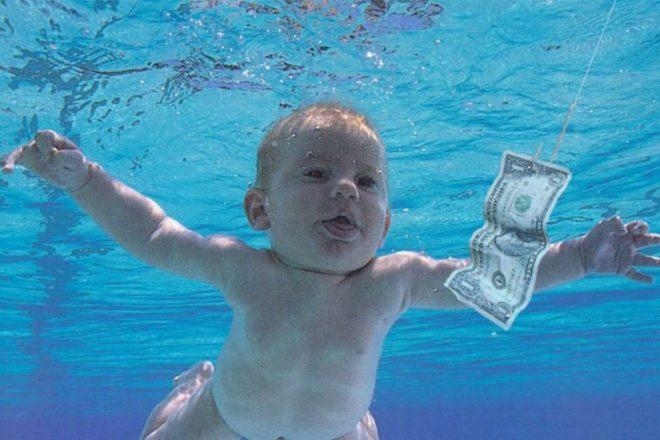 A lawsuit against Nirvana over the naked baby on their ‘Nevermind’ album cover has been dismissed.

This was the third lawsuit over the 1991 album cover as the baby photographed, Spencer Elden, who is now 31 years old, claimed that it consisted of child pornography.

Read this next: Watch the trailer for new David Bowie documentary Moonage Daydream

This lawsuit alleged the defendants “intentionally commercially marketed the child pornography depicting Spencer and leveraged the lascivious nature of his image to promote the Nevermind album, the band, and Nirvana’s music, while earning, at a minimum, tens of millions of dollars in the aggregate.”

In his ruling according to Sky News, Judge Olguin wrote: "In sum, plaintiff fails to allege that he knew of a violation that occurred while he was a minor or an injury that forms the basis of the claim within ten years of filing this action."

Bert Deixler, a lawyer for the defendants, said: "We are pleased this meritless case has been brought to a speedy final conclusion."

Read this next: New study reveals the most popular vinyl albums on Discogs

Elden has filed three versions of this complaint, however, due to Judge Olguin's dismissal, he is now prevented from filing a fourth lawsuit.

In the previous lawsuit, Elden claimed that the photograph of himself was used as “commercial child sexual exploitation and child pornography" however, the lawsuit was rejected by a judge as Elden’s legal team failed to meet a deadline.

In 2003 Elden, aged 12, was interviewed by Rolling Stone about the photo, saying he was "probably gonna get some money from it", and later in 2016, he recreated the image as an adult with the word 'Nevermind' tattooed on his chest.

The legal allegations began in August 2021 as he claimed he had emotional distress, lost earning capacity and "loss of enjoyment of life" due to the album cover.