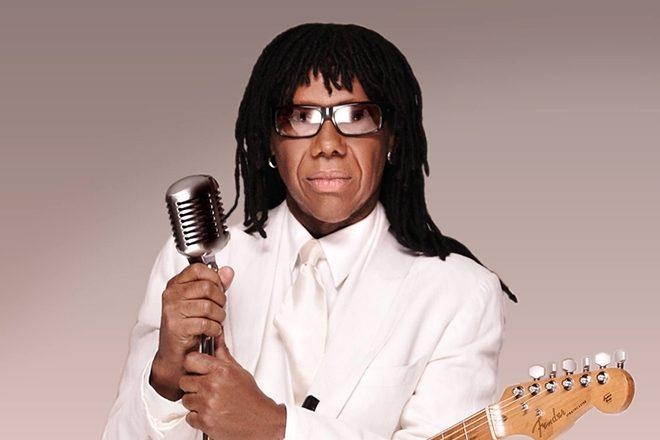 Chic co-founder and record maker behind some of the world’s most astronomical dance hits including Daft Punk’s ‘Get Lucky’ and David Bowie’s ‘Let’s Dance’, Nile Rodgers has marked his seventieth birthday by having an asteroid named after him.

The namesake asteroid — the Nilerodgers (191911) — is located around 300 million miles away from wherever you’re sat reading this on Earth, and takes just under six years to orbit our planet. It’s also shaped like a potato. According to Rolling Stone, the spud-shaped asteroid was first discovered in April 2005, and was officially renamed thanks to the generosity of Rodgers’ friend Simon Lowery, who works at the European Southern Observatory and is affiliated with the International Astronomical Union (IAU).

According to Lowery, Nilerodgers (191911) is approximately one and a quarter miles wide and “would destroy Earth basically.”

Speaking to Rolling Stone, Rodgers said, "Once you get past the gesture, you're connected with the love that made it happen. It's the love, the human emotions and feelings other people giving back to you, so for my entire life I will hopefully continue to give to others as best I can."

Earlier this year in May, Nile Rodgers teamed up with German artist Roosevelt to produce ‘Passion’, a tribute track to the heyday of New York’s iconic Studio 54.

In addition to anointing Nilerodgers (191911), the award winning guitarist and producer marked his seventieth with a US$1 million donation to his nonprofit We Are Family Foundation.