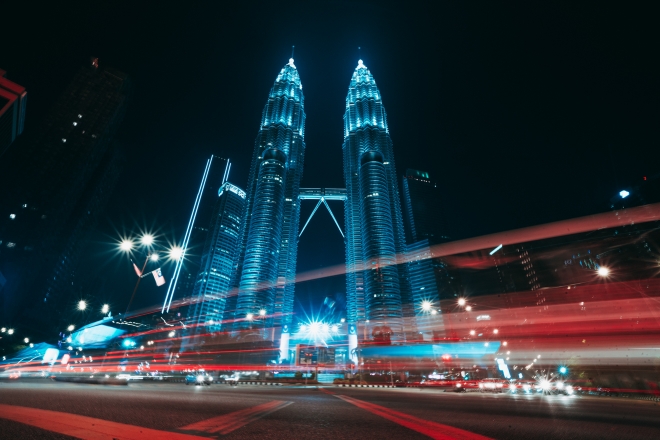 Nightlife and tourism industries continue to feel the sting of COVID-19 restrictions across SE Asia. While some territories have loosened regulations, and other markets even experiencing a post lockdown renaissance, others still remain closed with no foreseeable end in sight. Malaysia would be one of the latter, and in economist Dr. Barjoyai Bardai's opinion, nightlife venues shouldn't get their hopes up just yet.

Malaysia went into lockdown almost the same time as Thailand with nightlife venues being forced to close in both nations. However Thailand has seen a resurgence in nightlife since July with venues operating at almost normal levels currently. Meanwhile venues in Malaysia have yet to open their doors. Businesses in many other sectors, however, have been allowed to resume operations under the Recovery Movement Control Order (RMCO), which was passed as a means to safely allow businesses to begin operating again and help to stimulate a battered economy post lockdown.

Barjoyai said to The Sun Daily in Malaysia:

"We have done so well to keep the pandemic in check, so we should let things remain as they are. The government has prioritised lives first, and that is the right decision."

He went on the say that saving lives supersedes everything else, including the economy.

“Foreign tourists make up a big number of patrons frequenting the nightclubs and entertainment scene, but with international borders still closed, I do not think it will affect the economy much if we continue restricting them,” he told The Sun yesterday.

The concern of course is that nightlife venues focus on the sale of alcoholic beverages and crowding of people together. As a result, policy makers believe it would be a challenge for them to adhere to the current operating standards required under the pandemic.

Malaysian Food and Beverages Executives Association president Hisham Tan Abdullah confirmed that outets that do not serve food, only alcoholic beverages, will feel the full brunt of the economic fallout.

“For those involved in the nightclub scene, many of them who have applied for their licences have not got it approved, so cashflow is not going to be easy. Likewise the suppliers who have been in the business for a long time,” Tan said.

“They have to alter their business model. Perhaps look into serving non-alcoholic beverages. Nobody knows when this (pandemic) will be over, so diversifying their business could be the next step,” he added.

Imagine, going to your favourite nightclub for....brunch? Not going to happen and for the time being it appears nightlife will still be left behind.

[Story via The Sun Daily, Image via Derry Ainsworth]