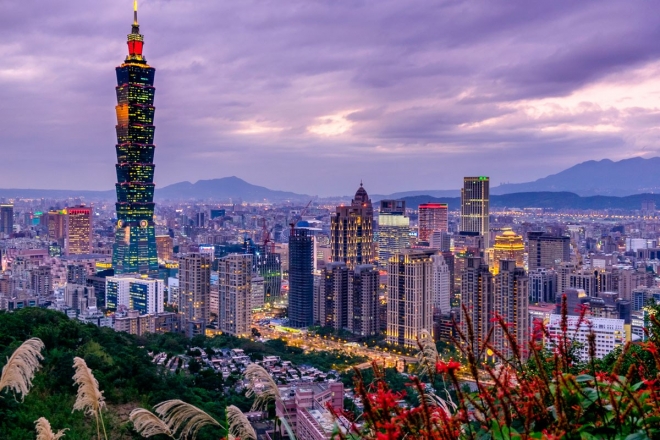 As Taipei is preparing to host the 2017 Summer Universiade, a sporting and cultural event that is second in the world only to the Olympics, Taiwan’s government has announced that its police force would be rigorously patrolling the city’s nightclubs in an effort to increase safety through security measures in the capital city.

What that really means is that nightclubs in Taipei are expected to see an increase in the frequency and intensity of police-led raids that is akin to what locals will remember from a few years ago where dozens if not hundreds of uniformed officers would enter an establishment, cut the music and turn on the lights, check the IDs of all patrons and in some cases conduct drug tests.

In an article published by the China Times, the reasons listed for the increased security measures are to keep order, protect visitors to the city and defend Taiwan’s clean image in front of an international community.

Taiwan is oft lauded of as one of the safest and most liberal territories not just in Asia but around the world and foreigners flock to island for its safe reputation, the progressive attitude of locals and the thriving food, beverage and nightlife communities.

In the history of Taiwan’s nightlife, there have been very few incidents that would say otherwise however one such incident did occur three years ago when a police officer was killed outside of a popular nightlife institution in a gang related incident. The incident, which the China Times article opens with, was isolated and there have been no such other incidents in recent history.

The increased measures are also said to extend to department stores, restaurants and include more frequent and expanded traffic stops.

The raids, however, are expected to significantly affect the nightlife industry as they result in a huge loss of income for the establishments since the raids can take hours and in the past, happened almost every night that a venue was open. Hotspots included every popular nightclub in the city and sometimes extended to KTV bars and hotels.

Locals are already voicing their disappointment in the mandate as the government has changed ruling parties from three years ago to one that is more liberal but the instruction sees it regressing back to what people say is a Chinese, not Taiwanese, mentality. Taiwanese tend to favor a more Japanese approach to setting an international image that leans toward increasing consumer rights rather than violating them.

The games are schedules to run from August 19th to August 31st in the capital city of Taipei and while they shouldn't raise too much alarm for the average club goer, they are definitely an inconvenience and a mood killer.

[photo via Nomad is Beautiful]