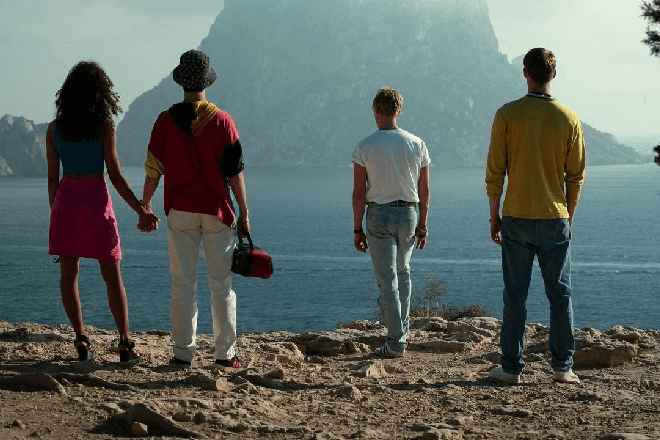 A new Netflix series set in Ibiza called White Lines is coming out this month.

It tells a dark and comedic story about the body of a legendary Manchester DJ being found two decades on from his mysterious disappearance from Ibiza, and his sister’s arrival onto the White Isle looking for answers which takes her on a wild ride through the underbelly of the Spanish island.

It's out on May 15. Watch the trailer below.