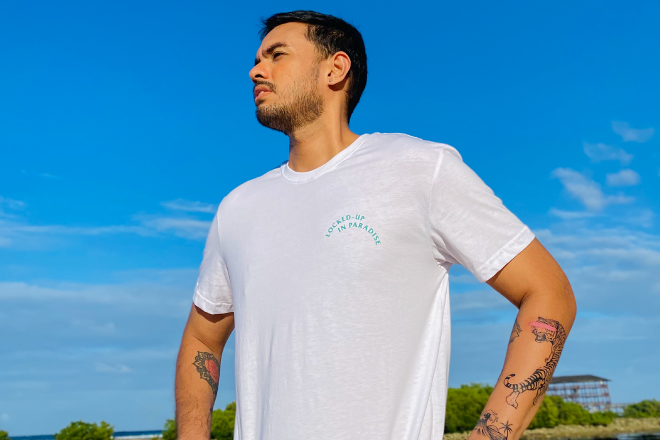 The DJ industry in the Philippines has always been a gig industry. In fact, it was much easier to connect with DJs at local venues than on any kind of social or digital platform — playing a few times a week at a local club was an artist’s bread and butter. Obviously, the pandemic made this career path unsustainable, leaving countless artists struggling to find ways to cope. But it shouldn't have to be that way, and that’s where After The Noon Records comes in.

Born out of a collective desire to create a new environment and standard for DJ focused virtuosity in the Phillippines, label founder Arthur Tan drew from the mutual experiences of fellow artists close to his Philippine-based artist management company, which is focused on uplifting DJs and producers, to start the label. After The Noon aims to adapt to the evolving creative environment and showcase DJs as fully-realized musical artists while creating a financially sustainable career without having to sacrifice their love for performing — something the local industry has always needed. 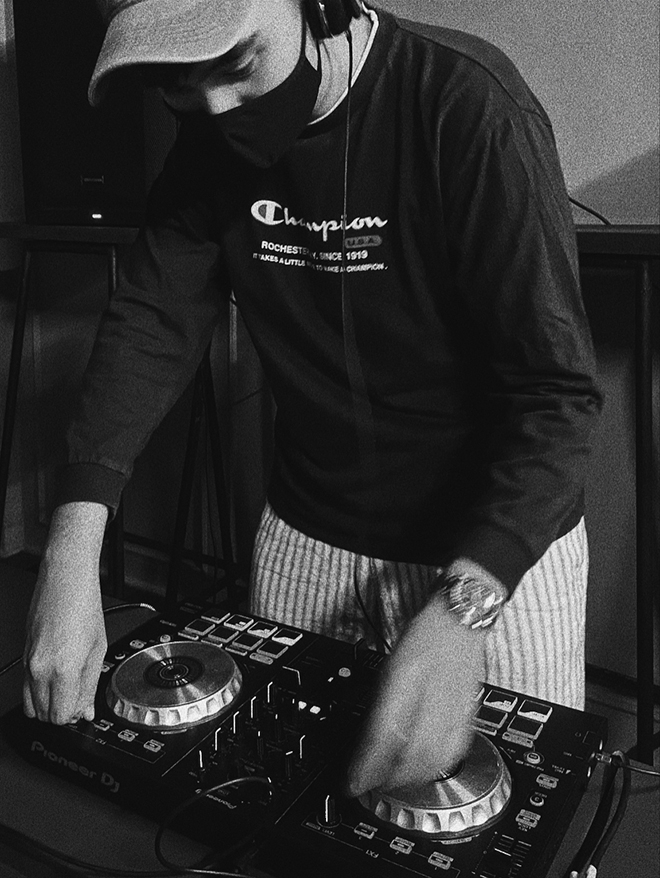 Since launching in March of 2021, After The Noon have consistently released mixtapes, highlighting the individual sound of each DJ and their own unique music taste. The artists were given no limits, no restrictions or genres, just a request to deliver a mix that they felt truly embodied themselves as an artist.

Their first series included four releases (01-04) on their Soundcloud, starting with Mixtape 01 with HOEST, Mixtape 02 with Roy De Borja, Mixtape 03 with Tom Suplico and Mixtape 04 with Arthur Tan. Each tells their own story and celebrates music in its boundless form.

Aside from their mixtapes, listeners can now look forward to witnessing weekly performances on the label’s Twitch channel as well as original releases coming in the next month.

“There is so much talent beyond what we can currently cover, so we also want to create collaborations with other artists and labels, both Philippine- and internationally-based," Tan told Mixmag Asia. "Sonically, we hope to be more diverse; exploring every genre and cross-genre outside of what we have now (house, electronica, dance, and hip-hop). We want to expand our roster and introduce the audience that we build to a new way of listening to music, every time. 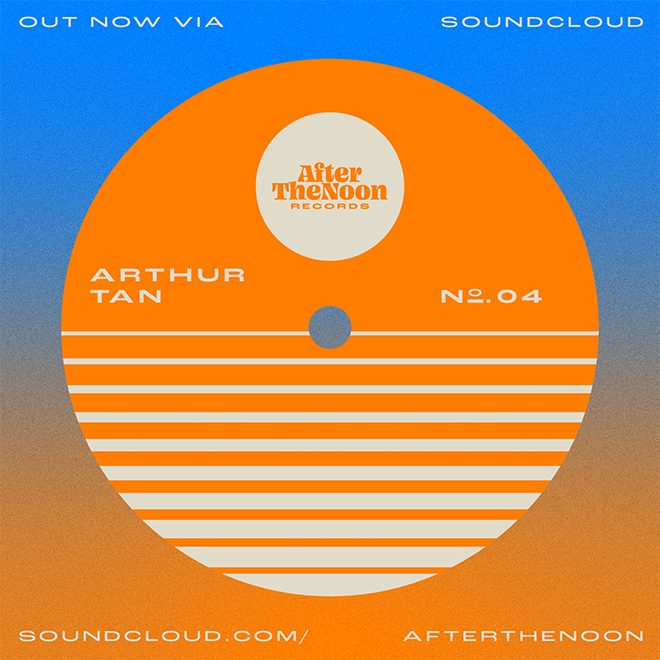 The label hopes that as soon as it’s safe for everyone to come out of their homes, they will eventually host new artists at their creative studio to promote collaborations and push for live performances both locally and internationally. Of course, they also hope to forge a stronger relationship with clubs and venues around Asia as well.

While the future may seem bleak for producers who are currently unable to perform, After The Noon has artists and listeners alike both optimistic for the new sounds to come out of Asia.