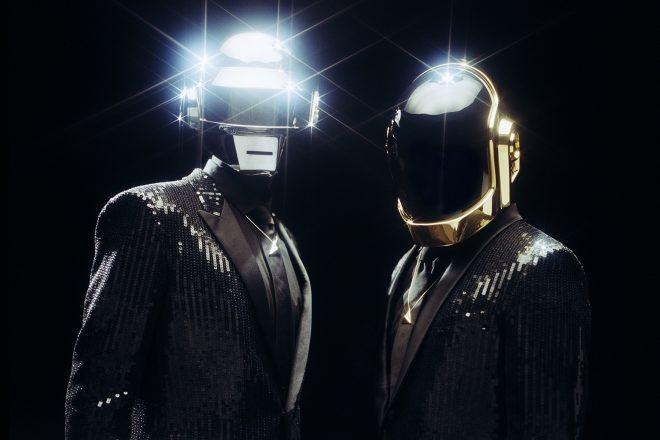 A new tribute book on Daft Punk titled We Were The Robots is set to be published next year.

The 250-page hardback book, out on March 1 2023, follows Thomas Bangalter and Guy-Manuel de Homem-Christo from their very-first interview with Disco Pogo's predecessor Jockey Slut through to them splitting in 2021.

Combining interviews and photos from a mixture of different publishers the book also includes an unmasked cover shoot and new content.

Read this next: Daft Punk helmets could be available as an official Lego collectible soon

One of the new interviews included is with Tony Gardner, the cinematic effects specialist and makeup designer who is famed for creating Daft Punk's iconic helmets.

The book also explores the super-fan culture around the duo that thrives to this day.

In a statement, Disco Pogo said: "The book has been a labour of love since the band split but we are finally ready to share it with the Disco Pogo community and beyond."

‘Daft Punk - We Were The Robots, A Disco Pogo Tribute’ is available to pre-order now:https://t.co/9ZJHsu7S6Y

The book has been a labour of love since the band split, but we are ready to share it with the Disco Pogo community and beyond.

Last year the upcoming book from writer Gabriel Szatan, After Daft, was announced, that will focus on Daft Punk’s Alive 2006-07 tour.

Szatan argues changed the shape of music forever while pushing forward a new, youthful spread of inspired DJs and producers.

We Are The Robots is available to pre-order here.