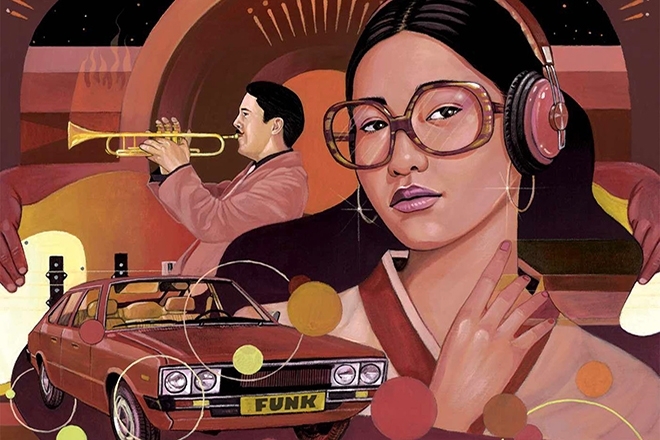 Welcome to Korea. The year is 1973 and for the next couple of years, funk, soul and rare grooves will rule the airwaves despite it being one of the darkest chapters of Korea’s modern history under the Yushin dictatorship. As technology charges forward and digitalization becomes too much to handle, our yearning desire for nostalgia is fed with thanks to music from eras gone by. This time, we're getting a dose from Korea via a new compilation 'Funky Coup: Korean Soul, Funk & Rare Groove Nuggets 1973-1980, Vol. 1' which is being released via Beat Ball Music, a Korea-based indie label record, this April.

All 25 tracks in the compilation are being issued on vinyl for the first time, including two unreleased tracks, and were all picked by Min June Park, aka DJ Soulscape, one of the most respected DJs from South Korea known for dedicating his career to introducing forgotten Korean music to the world.

From era-defining divas to relatively less-known rare tracks, the tracks in the compilation share one thing in common: they all share an unfeigned sound of the gritty, poverty-racked, unsophisticated nation that is often overlooked today. 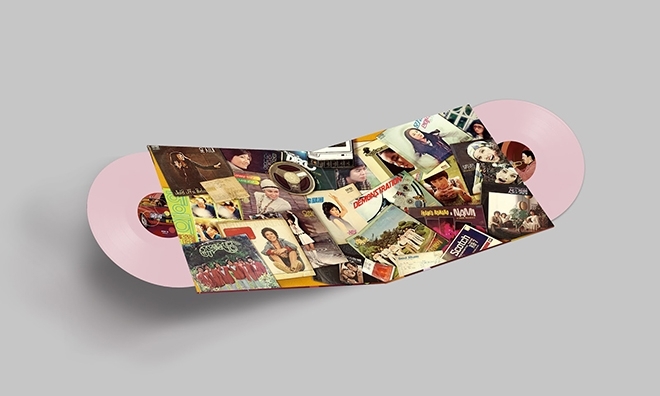 The vinyl set includes newly illustrated artwork by Aoyama Tokio and typography by Kim Sang-man and a four-page colour insert with Korean/English liner notes with collages of vintage art.

While BTS is storming the world with its melodic charm and buzzy dance moves, music fanatics like us are gaining more interest in Korea’s music scene into how it has morphed into the entertainment giant that is today. This is a great place to start.