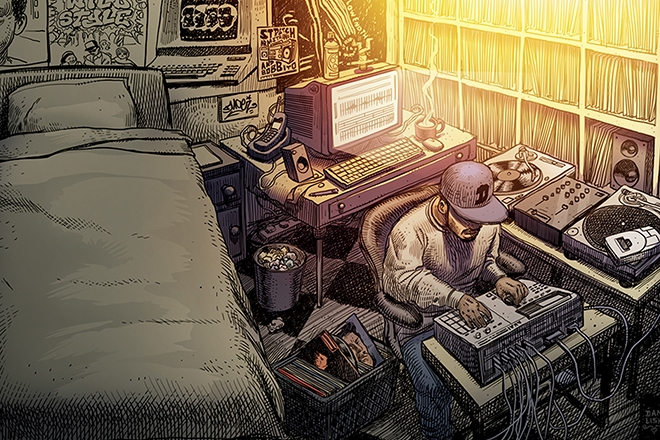 A new book exploring the “beat culture” of instrumental hip-hop and electronic music scenes beginning in the 90s through the 10s is due out this winter. It’s called ‘Bedroom Beats & B-sides: Instrumental Hip Hop & Electronic Music at the Turn of the Century’ and is a comprehensive look at the modern music culture.

In the book, the author details “the rise of a new generation of bedroom producers at the turn of the century through the stories of various instrumental hip-hop and electronic music scenes. From trip-hop, jungle, illbient, and IDM in the 1990s to just “beats” in the late 2000s, the book explores how these scenes acted as incubators for new ideas about composition and performance that are now taken for granted.”

Research for the book was done over a decade and offers a truly global look at 30 years across Europe, North America and Japan. It includes interviews with more than 100 artists, producers, DJ and label owners like Charlie Dark, Benji B, The Bug and Georgia Anne Muldrow.

Written by Laurent Fintoni, the author has been writing about music and culture since the early 2000s and was a regular contributor to FACT, The FADER, Bandcamp and the Red Bull Music Academy Daily.

He began his career writing about the turntablist, hip-hop and drum & bass scenes and throughout the 2010s. Much of the research for the book was done on the road and Fintoni has lived all over the world in London, Tokyo, Brussels, Milan, New York City and now LA.

Of his book, the author says: “This book is a deeply personal project that has consumed me for over 20 years. I hope it can do some justice to the vibrancy and importance of the culture it seeks to celebrate and its people. I am grateful to Velocity Press for taking a chance on me as a first-time author and giving me space and support to tell the first, but hopefully not the last, version of this story.” 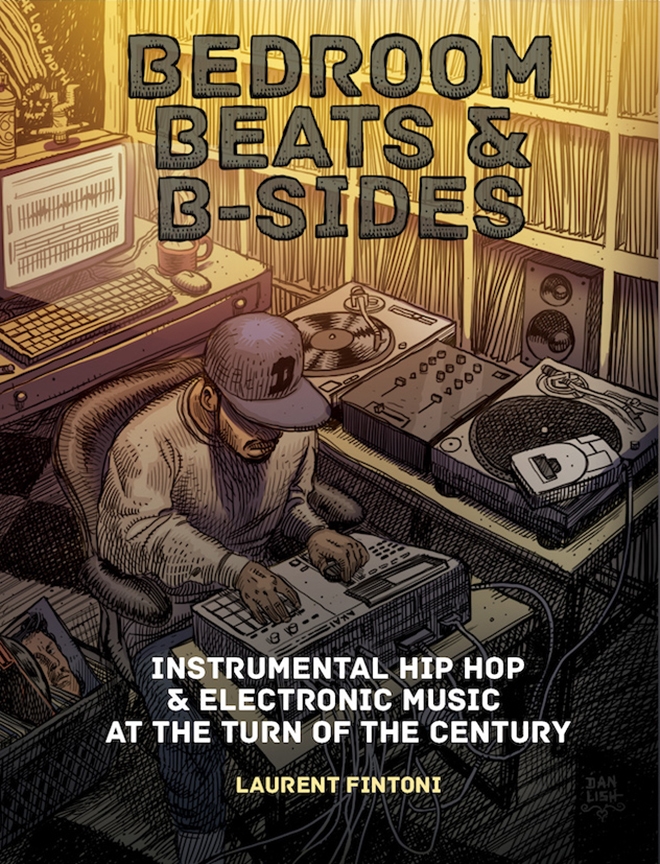 The book will be published Velocity Press and is due out on November 6. By pre-ordering now, you’ll receive it first in October.