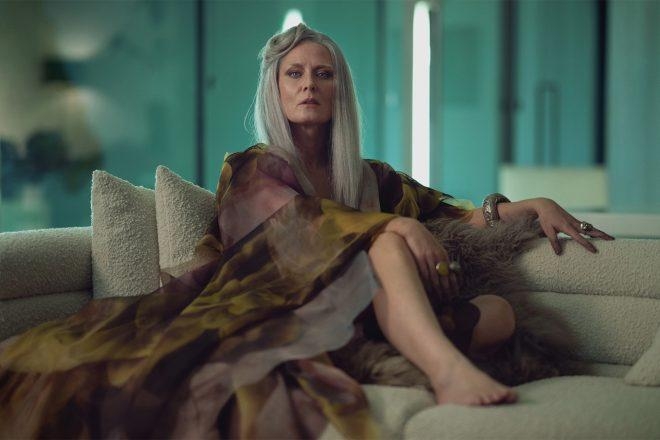 Róisín Murphy is set to make her acting debut in a brand new Netflix series at the end of this month, The Bastard Son & The Devil Himself.

Due for release next week, the new drama will detail the story of the “illegitimate son of the world’s most dangerous witch” as he tries to find his powers. Murphy plays Mercury, a powerful witch.

Speaking to NME, Murphy explained: “It’s about this young feller who wants to find himself. Doesn’t know his father."

Read this next: Róisín Murphy: "Clubbing is about being convivial and free — we're not being fed anything" Irish superstar and dance pop icon

“My character collects powerful blood,” she says. “Blood’s a sort of currency in this world – you need certain blood to transcend into being whatever kind of witch you’re going to be at 18. It’s a parable of growing up.”

The Bastard Son & The Devil Himself lands on Netflix on October 28. Alongside Murphy are Jay Lycurgo, Nadia Parkes, Karen Connell, and Emilien Vekemans.

The fantasy series is based on the famous novel Half Bad by Sally Green, and follows a similar story of the son of a notorious "Blood Witch".

In an interview with Mixmag back in May, Murphy shared that she believed the director had hired her due to being familiar with her music: "I enjoyed it and enjoyed doing it," she said. "The director of the first few episodes [Colm McCarthy] asked me to do it because he was a fan of my music, or had seen me live."

"It really came out of the blue. It's all a big fun rollercoaster of discovery and adventure," she added.