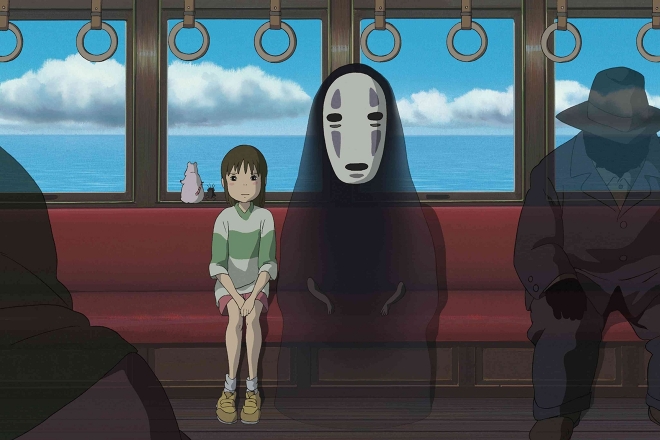 Good news for anyone living in Japan. And if you don’t live in Japan but have thought about moving there, we have a good reason to consider an immediate transplant. Netflix has just announced that they are teaming up with WIT Studio — the anime house behind Attack on Titan and Ghost in the Shell — to offer 10 fully-funded scholarships for a six-month course in anime.

Classes will be held at Tokyo’s Sasayuri Video Training Institute five days a week, and be led by Studio Ghibli old-timer Hitomi Tateno, who spent 25 years at the legendary animation house working on films like Spirited Away, My Neighbour Totoro, Princess Mononoke and Howl’s Moving Castle.

Applicants must be between 18 and 25 and reside in Japan, although non-Japanese citizens are welcome to apply so long as they can carry “everyday conversations” in Japanese. That said, don’t expect getting in to be easy — spaces are limited and only 10 individuals will get to join the course. In addition to the scholarship, those 10 lucky students will also have a big chunk of their living expenses taken care of during the program.

Upon completion of the course, animators will be retained as subcontracted animators for original Netflix anime films.

Want to apply? Chop chop. The deadline is 28 February, and you can apply here.