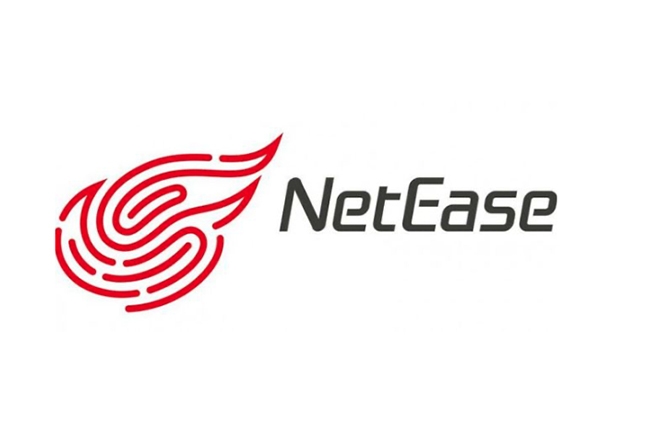 Founded in 1997, NetEase is a leading Chinese tech company known for developing and operating online games and digital services in advertising, e-commerce, content and communications. The Guangzhou-based company is the only second company to launch a second listing in Hong Kong after Alibaba.

NetEase has been trading publicly in the New York Nasdaq since 2000 and has shared plans of net proceeds going towards a globalisation strategy in line with its innovation pursuits. According to the Financial Times, the company is looking to raise around $2.6 billion through the secondary listing.

Linking to the music side of things, NetEase’s freemium music streaming has rapidly developed and expanded its Cloud Music platform since 2013. Since then, they have revealed that the number of registered users surpassed 800 million, contributing to 270 billion streams from 100,000 independent artists music in the last quarter of 2019. This following has undeniably catapulted the company to international stage recognition and the tech forefront of China.

Last week, the company’s CEO William Ding said in a letter to investors that “becoming more global is a crucial part of and an inevitable step in NetEase’s growth.”

“Going forward, as we continue to solidify our position in China, we will also further expand overseas, driving innovation and breakthroughs through incubation, investment, collaboration, and strategic partnerships,” he continued. “We strongly believe that high-quality Chinese products and services deserve more spotlight on the international stage.”

NetEase has also become known for their commitment to environmental, social and corporate responsibility, and have followed through by only offering electronic application processes for the Hong Kong Public Offering and removed any form of printed prospectuses or forms to preserve natural resources. Further details on the prospectus can be found via the Hong Kong Stock Exchange here.

The news comes as the company prepares to celebrate its 20th listing anniversary this month and marks a new starting point for the brand as they return to a market that is closer to their roots.