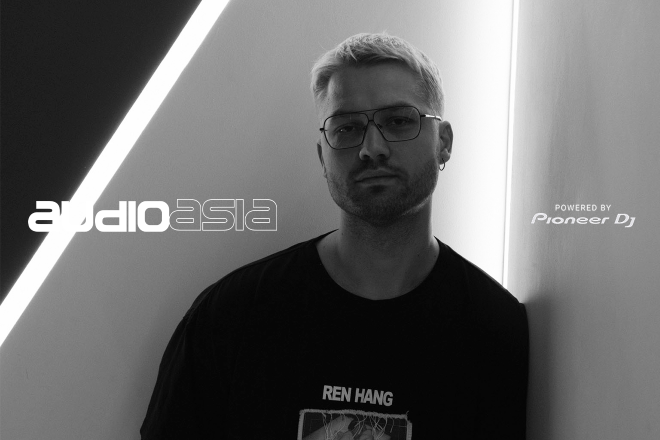 Hong Kong's purveyors of disco's esoteric shades continue their fervent quest to deliver respectfully modified sounds from across the musical universe with the latest in their Extinct Melodies episode. By now we know very well what to expect from Fauve's popular re-edit series: little known jewels from far-flung corners of the global musical map are carefully tweaked and repurposed with modern club floors in mind.

Their latest instalment expertly maintains the high threshold they've continued to set, with three tight reworks from Fauve boss Romain FX (donning his RFX cap) alongside an equally striking number from Russian artist, Native Red. Each of the energetic tracks is imaginatively reworked from seriously obscure source material – there are no tired old rehashes on display here, and big fat bonus points go to anyone who can name the original tracks without being prompted. The EP opens with '00100000' from RFX, a delightfully spirited synth-heavy track that was fabricated over Karl Jenkins & Mike Ratledge's 'Clockwork Racer', in what is essentially more of a remix than an edit. (Full disclosure, I only know the title of the original because signor FX dutifully filled me in). Next, we roll into the quirky melodies and low-slung drums of the irresistible 'LauLau Tamalo', while the final offering from RFX is the intergalactic exploration of the cinematic-leaning 'Space Cigars'.

Native Red's 'Fade' just edges the Audio Asia contest this time, and it's this effervescent track we've chosen to feature today. Native Red is an alter ego of Andrey Redkov – the St Petersburg producer, DJ, and sound engineer behind the red hot Radial Gaze project. While morphed into his Native Red form he offers his uniquely front-facing take on classics from the disco canon, and has previously released music on labels including Violette Szabo, Bolting Bits, Inhale Exhale, as well as making regular appearances via the Fauve channel. On 'Fade' he dextrously re-imagines Eric Hine's 1981 synth-pop cut, 'Not Fade Away'. Injecting the tempo with a dangerously potent shot of espresso, he trims the fat and allows the most compelling elements of the original time and space to elicit an irrepressibly groove-heavy dancefloor reaction.

Interestingly, this will be the final Extinct Melodies edition available to purchase stand-alone, as from May 7 Fauve will be moving the series to their Bandcamp Top Cat membership programme, where subscribed members will automatically receive all new and backdated music from the label along with special, members-only treats. They're currently offering a friends and family discount, you can learn more about that here.

Extinct Melodies From The Tropical Moon is out now, you can buy it here