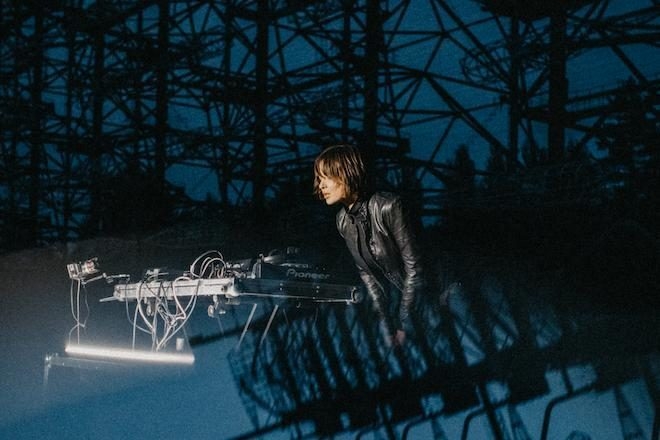 Nastia has developed a new audiovisual project, ‘Scary Beautiful’, in partnership with Ballantine’s that aims to bring unfamiliar locations and new music to her audience.

It’s also intended to bring the work of unknown or underrepresented electronic music producers to a wider public.

The first iteration of the project consists of five hour-long DJ sets filmed in new and intimidating locations, such as the Duga radar in Chernobyl. These sets will be made up of unreleased tracks by producers from all over the world which will then be released as an LP on Nastia’s NECHTO imprint.

The project began on November 24, premiering with Nastia’s set at the abandoned Morozovsky quarry in Ukraine. The second episode aired this week, showcasing Nastia’s set at Chernobyl.

The new sets will air every Tuesday on Nastia’s Youtube channel at 7pm CET/6pm GMT.

Tune in to the next one, broadcasting on Tuesday December 8, here, and watch the trailer for the series below.