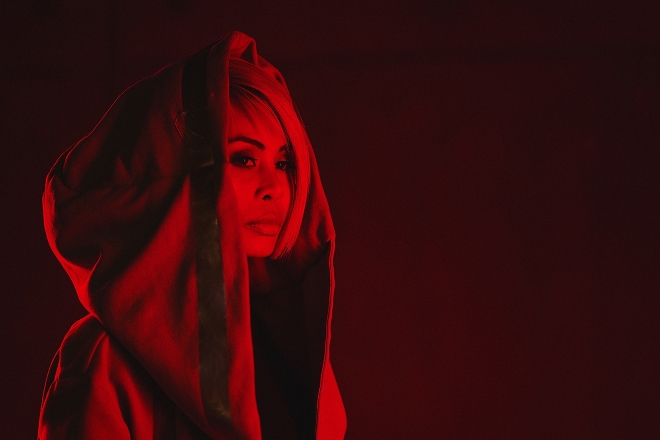 Nakadia’s rise from growing up in Khon Buri, a rural area of eastern Thailand that’s one of the poorest in the country, to becoming an electronic music superstar based in Berlin has been well documented by many media. Now, Nakadia is telling her own story via an autobiography, Positive Energy - Becoming Nakadia.

In the book, which she co-wrote with her manager Sebastian Lehmann, she describes her unique and turbulent journey to full detail. The story is motivating, it is one of a self-made artist with an unstoppable spirit. By relentlessly pushing through obstacles, prejudice and life between cultures, she went from living in a one-room home with no windows or electricity to travelling the world representing Thailand as a leading lady of techno. (I'm not crying, you're crying...)

“The book vividly describes Nakadia’s ups and downs, her triumphs and her disasters," explains Sebastian Lehmann, Nakadia’s manager and co-author. ‘It captures the moment she discovered techno and knew she was born to be a techno DJ, the hours spent relentlessly practising and crafting her sound, and the constant barrage of musical, political, social and sexual prejudice that made it seem, at times, like her career was over. But Nakadia never gave up, following her dream without taking any shortcuts. Positive Energy is a truly inspiring and highly personal biography, a tale about embracing opportunities without fear, and a belief in the power of Positive Energy.”

“Positive Energy is the story of my life, and I hope it will inspire people to stay optimistic in these difficult times,’ adds Nakadia. 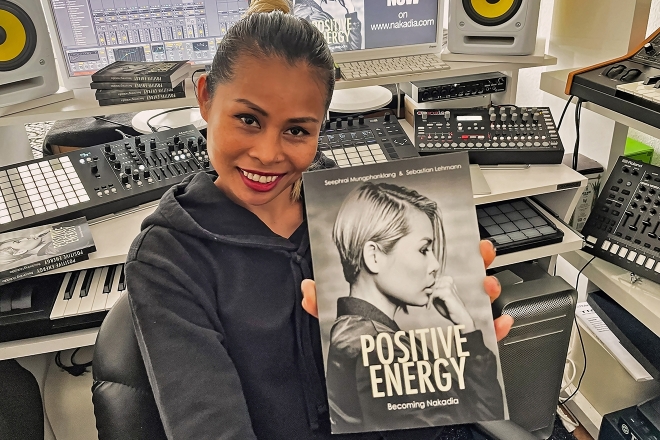 The official release of the book is planned for March 31, 2021, but a limited pre-release edition is now available here.