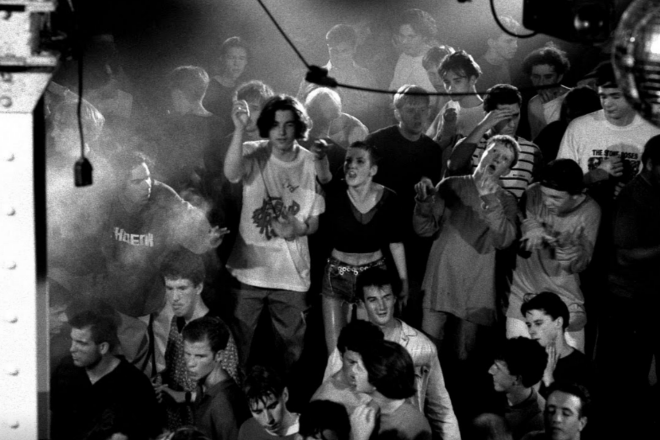 Electronic music stems from a rich history of underground moments that branched off into different sub-genres as the world aged. In today’s world, some of these genres have made it to the mainstream ears, but unfortunately, due to the pandemic and subsequent restrictions, the music we know and love has been shut out from venues all over the world.

This year, Google Arts & Culture has revealed Music, Makers & Machines, a virtual space exploring the history of electronic music, defined as one of the fastest-growing genres today. Google teamed up with over 50 different electronic music based institutions like record labels, industry experts, festivals, educational platforms, museums and pioneers from the scene from over 15 different countries.

The exhibition includes the evolvement of technology, the integral individuals that were part of the movements, its many sounds and sub-genres, the cities that built pockets of communities and more. Viewers will be able to access over 13,000+ photo and video resources, including 3D scans and editorials and 200 online exhibitions. They’ve also created a fully immersive experience using augmented reality that showcases 360° tours of sights, sounds and cities. Because we aren’t physically able to venture off and cross borders with a flick of spontaneity, the exhibition also allows you to virtually step inside monumental areas around the world by providing street views and tours of places like The CAN Studio in Cologne, Pierre Henry’s studio in Paris, the RAI Studio in Milan, Berlin Museum of Musical Instruments, Siemens Studio in Munich, WDR Studio for Electronic Music in Cologne and more.

According to Music Tech, Amit Sood, director of Google Arts & Culture: "I'm proud that from today on, record labels and cultural institutions from all around the world are telling the history of electronic music on Google Arts & Culture. Learning about the music, the makers and the machines behind the tunes we love rekindles my appreciation for the movement's impact on our lives."

The platform is segregated through a user-friendly basis with a streamlined way of gathering information. It also gives you a guide based on your interests and passions with a prompt of asking, "What kind of music fan are you?" which splits into tech nerd, just here for the music, at the club and a total novice (we had to click 'at the club' simply because we miss those strangers who are our neighbours on the dancefloor). There are elements of play as well, with 22 synthesizers that range from Roland, Jupiter, Korg, Oberheim and many more — all in AR. All of the above can be fully utilized in an online learning scope for classrooms as well. Check out the lesson plan here. 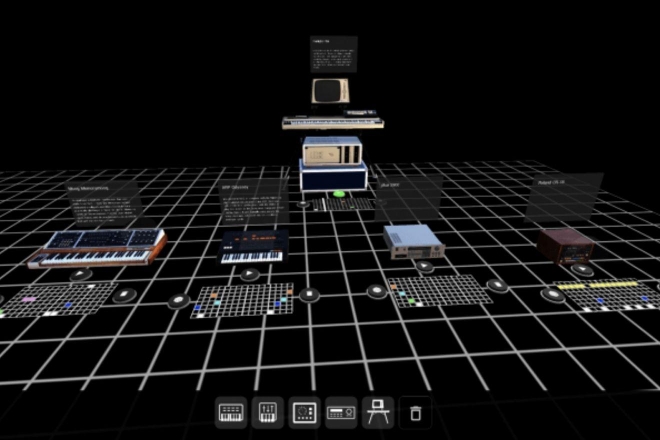 This collection of archived treasures has created an avenue for creatives to band together during an incredibly difficult time, some of which that has been stripped out of their jobs for nearly two years. These are the people, including all those in the past who have played a vital role in curating, moulding and influencing the sound that we all love and miss.

To explore the space of ‘Music, Makers & Machines’, head here.