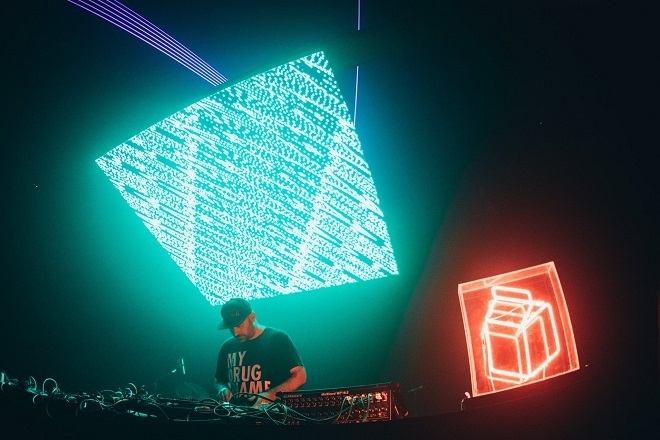 The Mumbai-based Milkman collective have been a driving force behind India's constantly shifting electronic music scene since back in 2016. The committed team have their foundations in the country's nocturnal warehouse rave culture and have been masterfully curating dance-friendly events combining the cream of locally-based talent with impeccably chosen international acts – featuring premium artists including Optimo, Aux 88, Henry Wu, Neil Landstrum among others. Forced to suspend operations temporarily due to the pandemic, the Milkman brand turned their attention to keeping the home fires burning – supporting the local scene thanks to a series of radio shows aimed at offering a much-needed outlet for their close-knit community of music lovers.

As a natural progression to their sub-cultural endeavours, the crew have announced the launch of their forthcoming record label, with the slick debut release from Mumbai native Azu Hoyvoy slated to drop at the end of August. The 'Future Literature' EP will feature five intricately layered grooves encompassing nuanced shades of electronic music, promising to be “an enjoyably mind-expanding meeting of sounds and styles”. We've been lucky enough to garner an advance listen to the EP, and the music contained within is a worthy reflection of the exceedingly high standards Milkman have set themselves with their previous artistic output. Check back in next month to hear why we're so excited by the news of the forthcoming release. 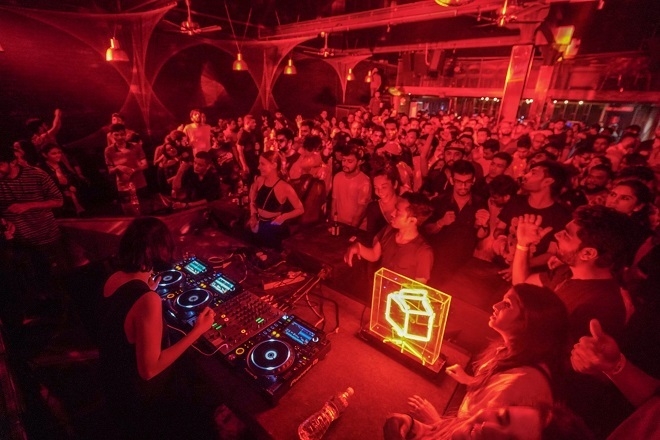 Azu Hoyvoy 'Future Literature' is due out late August 2021, in the meantime you can get to know more about the Milkman project here