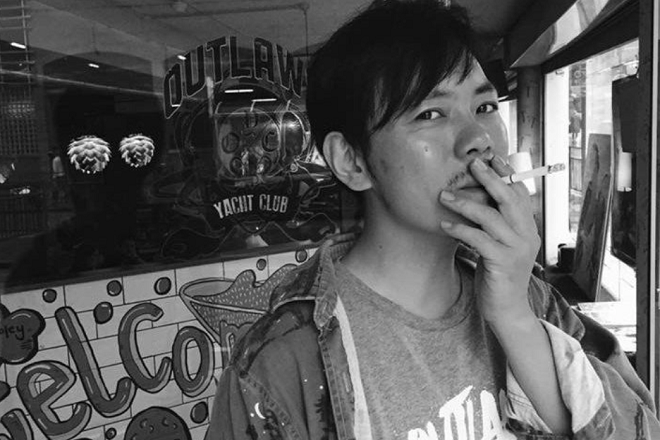 Real name Masaki Morita, Mori Ra's releases first began appearing in around 2015, with the majority of his work formed of delicate retouched and dance-ready versions of obscure and collectable music from all corners of the musical universe. He's released sought after music on labels including CockTail D'Amore, Most Excellent Unltd, and Passport To Paradise, and his titles don't tend to hang around on record shelves for too long, such is their appeal among collectors.

His home country provides much of the material for his well-crafted edit work, and as the title suggests, the new album is comprised of altered versions of little known sounds from various synth-infused realms of Japanese music. The sounds journey through jazz-funk, album-oriented rock, abstract electronica, ambient, city-pop and more, and anyone who can successfully name each and every track that makes up the source material is certainly deserving of a prize of some sort.

The whole album is rather wonderful, and each track is a contender for highlight consideration. Sumptuous opening track 'Feel' reclines as horizontally as the laws of physics will allow, with its gorgeous pads, sun-kissed vocals and yacht-friendly guitar glides. The tripped-out atmospherics and disorienting leads of 'Pygmy' provide a deliciously psyche-tinged workout, while the hurried tempo and manic horns of 'Magical' are a dead cert to get the dancers on their feet. 'Suddenly' sits somewhere between jazz-funk and city-pop, with crisp beats powering over intertwined synths and idiosyncratic vocal layers, and the dextrous synth work and quirky threads of 'Lyon' close the LP in whimsical style. If all of this wasn't enough, just a few days after the album dropped, Mori Ra released yet more music – an excellent four-track EP on MM Discos – so eagle-eyed edit hunters should look out for that, too, as it's sure to disappear from stores as quickly as it arrived.

Mori Ra 'Japanese Breeze Edits' is out now on Forest Jams, you can listen and buy it here