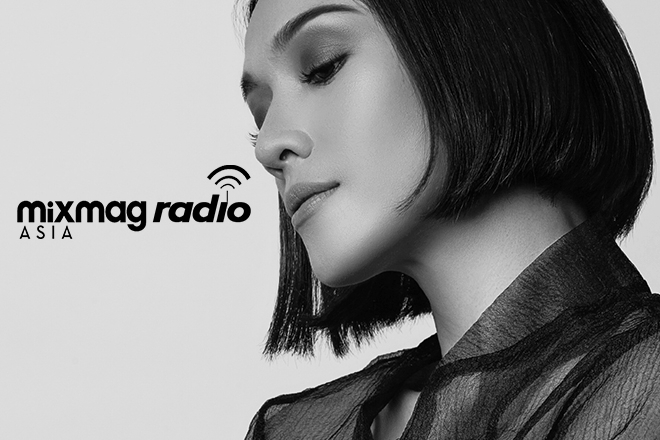 Model turned activist, DJ and producer, Ninda Felina treats music as her gateway to the universe. She uses it to connect with people through nature and her philosophy of life.

She’s been a GreenPeace member since 2014, and by 2017 she worked closely with the organisation to connect young Indonesians more closely to the blazing issues raging across their country’s rainforests — “The issues seem so far away for them and if the majority of young people don't care about their forests, (to me ) it seems like a big problem. So I used my expertise as a DJ & producer and a desire to connect people in the city to the real jungle through the music that I created from the raw sounds of the forest”, explains Ninda.

The campaign was called Save Our Sounds and it assembled Bali-based Joy Collective, who are founders of ecocentric DJ collective Rainforest Pavilion, field recordist Mark Roberts and Ninda Felina. Their goal was to capture sounds of the West Papuan rainforest over a 10-day trek and manifest them into dance music compositions as well as have young local creatives come up with an original installation. The final track from Ninda was titled ‘Birds of Paradise, and the final installation was called WonderRoost — both the music and installation art were performed and displayed at Rainforest Pavilion’s domain at Wonderfruit festival that same year, 2017.

Aligned with our focus this week on Bali where we explore the re-opening of the island’s club scene, Ninda Felina graces Mixmag Asia Radio with her musical prowess and connected conscience with a 60-minute set of deep and blissful floor stompers.