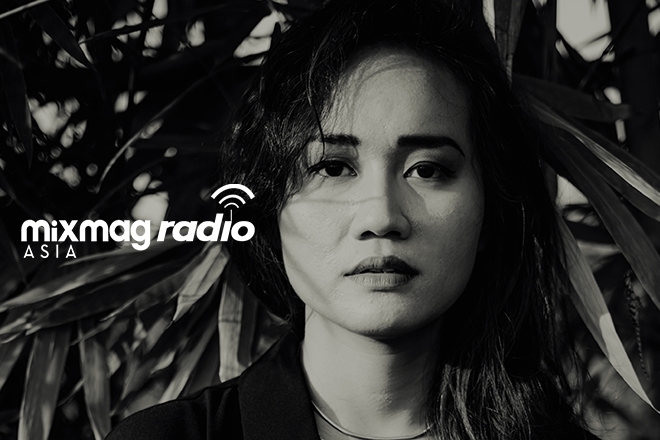 I first met DBRA about five years ago — she was up next to play after my sunset session at bohemian beach club La Laguna, in Bali. She'd only just started out as a DJ and was mesmerised by the alternative and organic sounds I soundtracked for the golden drop.

We stayed in touch, and met again last year while I was on a Mixmag Asia biz trip to Bali and I found out she took on top-notch residencies across the island, with a recent regular spot at the newly opened and iconic Uluwatu spot, Savaya (formerly known as Omnia).

Today, she's honed a well crafted sound that expresses her Balinese roots - indigenous, exotic and packed with deep-fuelled energy. DBRA elaborates, "The key for me is to create an identity, tell a story through the sounds I select, and I tend to always pick these melodic, exotic sounds, no matter from which genre. This inspiration also shows in my tracks, where I enjoy producing both downtempo and uptempo energies. I'm very influenced by my surroundings, where I live. I'm Indonesian, and I've been living here since I was born. My country counts hundreds of various ethnicities and religions, so you can imagine how many cultural heritages I've been in touch with."

DBRA’s priorities are in the right place — she spends most of her time channeling her energy into production. In a short time, she’s had releases on Shango Records, Exotic Refreshment, Deep Bali Records, Lump Records, Wanderlust Musica, Kosa Records and her latest EP on WAYU Records, ‘Balangan EP’, made it onto several Beatport charts. Her tracks had had remixes from the likes of Chambord, HAFT, Marco Tegui, Samaha, Foxall and Savvas.

A major highlight for DBRA last year was playing for Love Stream, a collaboration between Bali-based event The Gardens of Babylon and Mantra Production — “it was not like any other gig I did before where I’d play in front of a crowd. This was a livestream filmed at a breathtaking spot in Ubud, surrounded by the rice fields only. I'm a rather shy person and not so comfortable in front of a camera, so this moment recorded on video was really special to me because it took me out of my comfort zone...but I pulled through and I'm proud of myself! The stream also got more than 300k views so I'm personally grateful just to be able to share music for people around the world.” You can check out her livestream here.

Positive vibes are all we need right now, and DBRA’s got ample for us. Tune into Mixmag Asia Radio 051 with DBRA from Bali below.