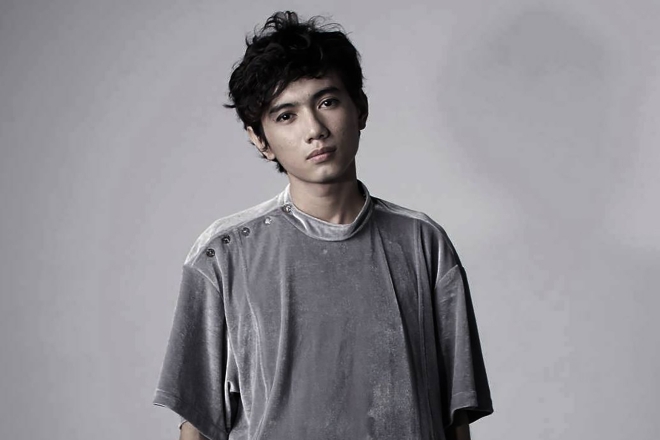 This week's episode of Mixmag Asia Radio lands us in Vietnam to dive into an aurally sensual display by Kin.

Kin is one of the resident DJs at Ho Chi Minh City's The Observatory, and is also a core member and DJ of one of Asia's established party platforms that promote inclusivity, alternative and queer culture, Gender Funk.

Meandering through a refined selection of deep, levitating grooves, Kin delivers a crafty selection of house and techno with a dash of obscurity. There's plenty to take in, so why wait? Hit play and read his interview below.

I love swagless partygoers, folks who value getting down exclusively for themselves. They help keep my music sincere.

I don’t know if it’s a trend but I feel like ambitious queer artists are getting a little more recognition with trans-ness being prominent, creating fresh fundamental works. It’s exciting, euphoric yet challenging and sometimes heartbreaking to follow.

There are just so many that I love and admire. Recently, there’s Jo e Soundz aka Joe Tyler who got my legs I mean hands in the air.

From pre to post-pandemic, what has changed & what hasn’t changed about your life in the music world?

I’m still that socially anxious queer DJ in Saigon but also a lot better at navigating it. Less likely to be rude to people I like just because I’m nervous.

I was listening to Eris Drew’s new album Quivering In Time at the time. I’m lucky to have met her, this set is somewhat about the conversation we had. There’s immense emotional labour to express queer humanity to the world. To me, sometimes it feels like the turbulence of heartbreaks.