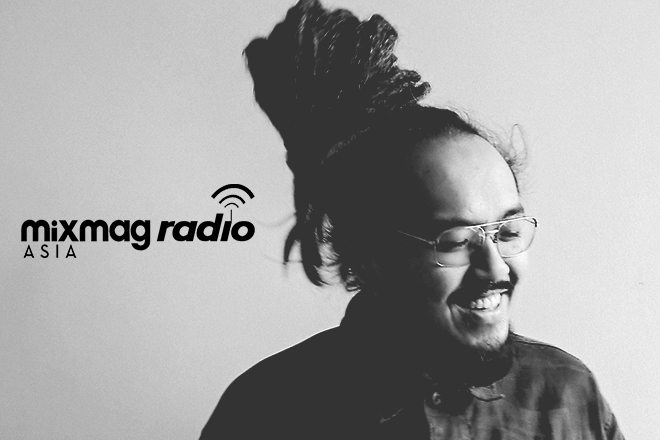 When it comes to nurturing and fuelling local scenes, rave guru and dub specialist Changa is your go-to guide for an intimate and clandestine session till sunrise.

The dreadlocked purveyor of good times is a co-founder of Hong Kong collective 15grams, an underground unit that hauls sound systems to remote and obscure locations around his city’s contrasting domains — hidden beaches, warehouses, high-above-sea-level viewpoints and uninhabited islands are just a few of the environments Changa and his crew go on the hunt for to create unforgettable parties.

His musical spectrum is far-ranging — whether it be psychedelic, ambient, leftfield, drum ’n’ bass, jungle or techno, Changa strings all his music elements together under the overarching influences of bass, dub and space. When he’s not hosting a pop-up party at a new secret location, and before this pandemic got in the way of dancing, you could frequently find Changa on the line-up for Hong Kong drum ’n’ bass authorities Magnetic Soul and Heavy HK, underground movement Club Kowloon, the infamous hole in the wall club known as Oma and at Social Room.

“I would say I go with the flow. But, sometimes I find myself diving into one particular style for hours, shuffling between genres, and then I realise that I still have a long way to go and I’ve only just started telling a story,” describes Changa about his approach to DJing. There’s a sense of infinity that appeals to Changa, one that he discovered through countless nights out, “I was a bass guitarist in a punk band in the early days. After years of soaking in clubs and parties I became so mesmerised by the endless stream of music and beats performed by DJs, which is why I made the switch in 2016. To me, it takes the listener to another world when they’re right in front of the sound system.”

This set from Changa is geared for alfresco listening, from a remote location of your choosing — “the whole session takes me back to the atmosphere of an open air party back in December 2020, where I had a 3-hour morning set.”

Tune in below to Mixmag Asia Radio for a post-sunrise affair with Hong Kong’s Changa.