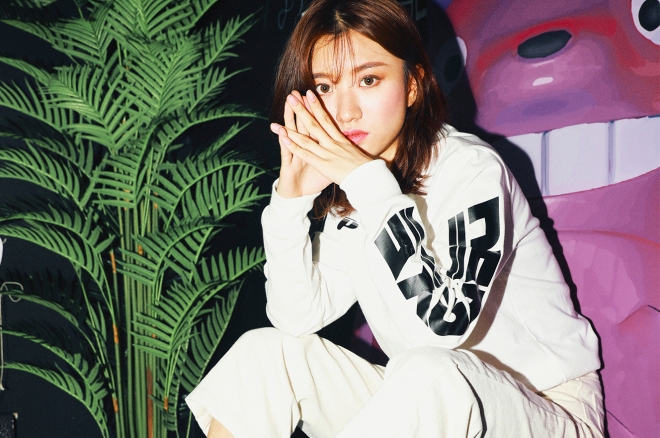 You might have noticed that we just woke up from a quick nap. Mixmag has officially returned to the Far East to report on the dance music and club culture that’s shaping the region. We’re also going to throw a bunch of really cool and raucous parties at the best clubs and venues in Asia with all the trailblazing talent that’s championing Asia's music scene.

First up, we’re heading to Ho Chi Minh City on Saturday November 23 to kick things off at Bam Bam with three of Asia’s top movers and shakers — Brendon P (Singapore), JonnyVicious (Malaysia) and Didi Han (South Korea). Each represents a periodic piece of club culture in Asia, from carrying three decades of music weight on his shoulders, to embodying the diverse spirit of dance music, and to making breakthrough success as a dedicated newcomer, respectfully.

Bam Bam is Bali-inspired bar powered by a VOID Acoustics sound system in the heart of Saigon. Although it only opened in June, its quickly become a go-to for party people in the city through its trendy tech-house music, tropical ambience and a creatively crafted menu. The club has already brought heavyweight artists like Breakbot, DJ Maseo from De La Soul, Chromeo, and more to Ho Chi Minh City.

Join Mixmag Asia Saturday November 23 at Bam Bam as we turn the volume up in Saigon. Get your tickets here.