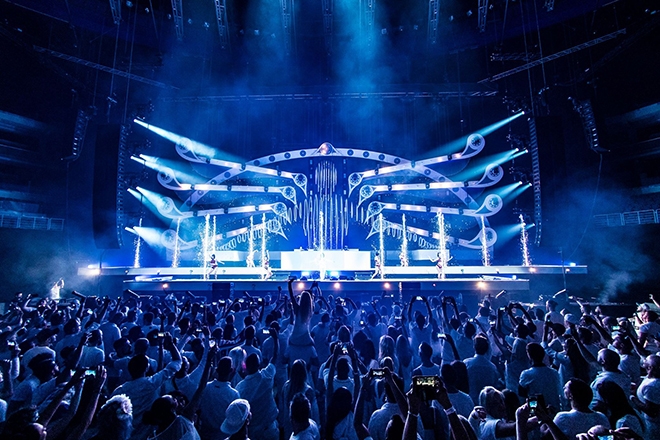 India’s favourite coastal paradise for parties, Goa, recently hit a hard political curb as Siolim MLA and former minister Vinod Palienkar denounced trance music as demonic and evil. Announcing at a press conference, “trance music is the music of demons, and we want to play such music?”, he then followed up saying that trance music events should also be banned.

Goa has been known for its psychedelic and trance parties for the last fifty to sixty years, attracting international and local tourists alike, and also coining itself as the birthplace of Goa trance. However, extreme views by religious-forward politicians like Palienkar are out to deem the state as a hub for narco-tourism.

Backing up his statement with Hindu mythology, he explains ‘“The demons won the sagar manthan challenge and defeated the gods because the music which was playing during the contest was trance music”. The mythological event is based on a battle between demons and gods for control over the ‘amrut’ (elixir) which lies at the bottom of the ocean.

The minister is also after banning the world-famous Sunburn Festival in the hopes of banning all electronic music festivals in his constituency.

[via: Times of India and Sunburn Festival]