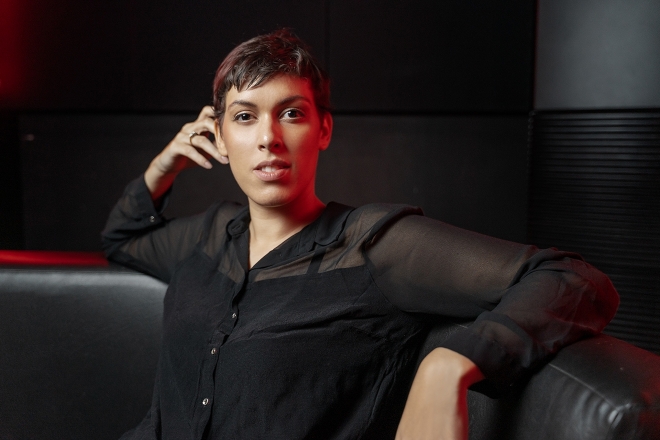 Manila-based DJ and producer Mica has been unbending despite the pandemic. Last year, she launched her co-founded label Sayaw Records, an electronic imprint that aims to shed light on Filipino talent and dropped a hypnotic deep house groove ‘Altuma EP’ on Piston Recordings.

This year, she is coming back with something different, an UK Garage inspired track called ‘Music We Trust’. With a similar nature as the producer’s previous release on Sous Vide Records 'Monography' EP, the new track uses textural ethereal pads behind a nice garage groove with added light emotional piano stabs, which takes Mica back to her love for early garage and deep cuts.

The track is also the Sayaw Records cofounder’s first release that she is comfortable with self-releasing as it's something different to her usual minimal, house sound that would usually hear on the music she releases.

Coming from the Northwest UK and going on living and studying in Manchester, the garage scene has always been one of Mica’s influence.

“I've always loved house music and UK garage always reminds me of growing up with my cousin Ahmed who is also a DJ (DJ Dabaa) listening to the likes of The Streets, Sweet Female Attitude, El Tuff, DJ Narrows and so on. Over the years I've met the likes of UK garage legend Zed Bias aka Maddslinky, whose studio is near where I studied in 2007-2008 at School of Electronic Music formerly known as Manchester Midi School.”

The producer told us that she will most definitely be doing more garage and breaks tracks, of which she has a few in the making, but not aiming to have them finished until the end of May.

Listen to ‘Music We Trust’ below and buy it here.