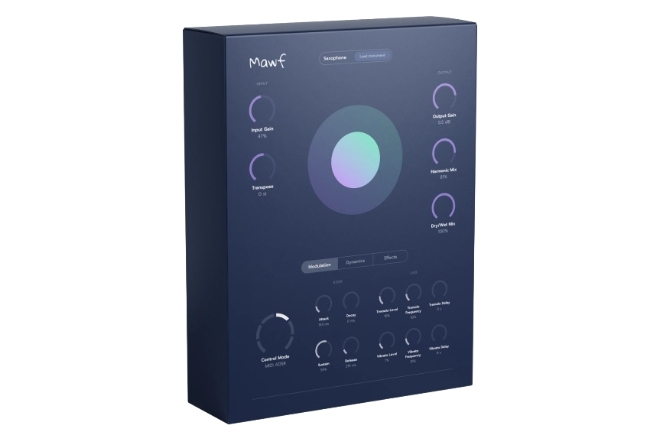 ByteDance is back in hopes of winning over the hearts of sound design enthusiasts with its latest innovation; Mawf. It’s a free software that employs machine learning (ML) to manipulate any audio signal into sounding like a musical instrument. Still in its beta phase, Mawf is currently only compatible with macOSX with a Windows version in the works.

It functions as an effect to “morph” an existing sound, but can also be used on its own as a virtual instrument. Enticing users to “transform the mundane into the musical” — as mentioned on its official website — you can expect Mawf to be a fun tool to tinker with when that moment of aural inspiration hits.

A lot of research went into developing this new digital synth; developers at ByteDance used ML to analyse recordings from professional musicians jamming away. This makes way for users to experience natural variations of pitch and amplitude in order to mimic their recorded sound.

Instrument models currently embedded in the synth are the saxophone, trumpet and khlui — a traditional Thai flute — with more to be expected following its development.

So… it’s a sampler? The website states otherwise; “The ML model extracts expressive changes in the instrument at different pitches and amplitudes. Mawf then uses this trained model to best approximate the sound based on how you play it.”

It also boasts an advantage over physical models — Mawf’s ML only needs a solo recording of a target instrument, but has the capability of extending its range of sound.

The beta version of Mawf is limited to the first 500 downloads. See if you’re still eligible for one here.

More info on Mawf in the video below.