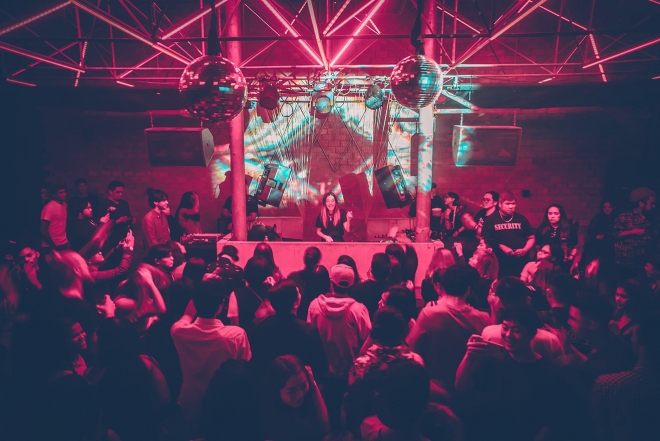 COVID-19 continues to impact the globe with gatherings and nightlife being drastically impacted. Across Southeast Asia, most countries implemented lockdowns, curfews and bans on nightlife or gatherings of varying sizes. While markets like China, Thailand, Taiwan and South Korea are seeing club operations resume and a return to domestic business, other markets remain closed with no end in sight. The Philippines is a region particularly hard hit by the pandemic and the seeming endless nightlife ban is starting to take its toll.

It was only two years ago that Makati avenue's 'Time' was raided by law enforcement in part of President Duterte's hardline stance and war on drugs. The raid and subsequent drug charges eventually led to the permanent closure of the venue and ongoing prosecution of staff that worked there. While that loss was surely felt by the locals, other venues stepped in to fill the void. But following months of closures as a result of coronavirus, it was only a matter of time before some of these establishments were forced to hang it up.

Just over a month ago we received the news that 'Nokal' in Poblacion was closing its doors and while still reeling from this news, today it was announced that beloved institution 'XX XX' will follow suit. We were able to catch up with Mikhail Schemm, one of the partners, to share a few insights on the situation.

Mikhail cites the obvious ongoing COVID-19 situation and extended lockdown as well as "a lack of, or no support whatsoever from the government, or even a recognition for the industry and its importance to nightlife and culture", as the defining elements behind the decisions to shut down. While sad to close, Mikhail draws attention to their four+ years of operation and all that their team was able to accomplish in that time.

"The contribution to Manila dance music and club culture was significant and hopefully something that will leave a lasting legacy that people can pick up when the time comes."

When that time comes remains to be seen and who may be left to pick up the pieces is a question for another day. For now, the efforts of XX XX team Erick and Anna Ong, Mikhail Schemm and the rest of the employees, promoters and DJs will remain in the hearts of the patrons and guests that filled the dance floor week in and week out. And to end on a positive note from Mikhail:

"It's really the crowd and the people on the dance floor that make a club what it is."