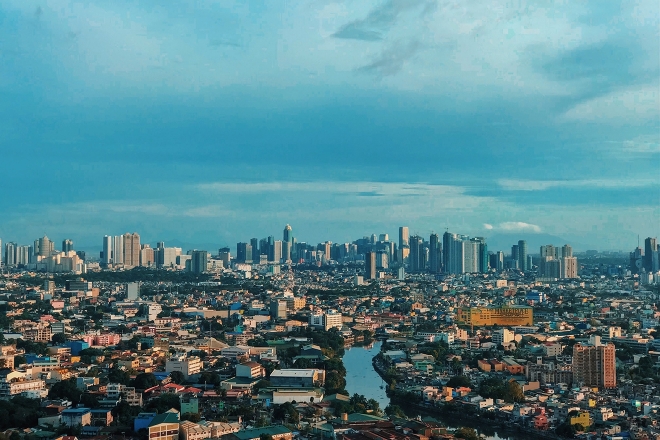 It isn’t an easy feat to set up an extensive independent radio station. Let alone during a pandemic. However, with unrivalled commitment and a continued legion of broadcasters, Manila Community Radio (MCR) powers through as it celebrates its first year being on air.

“When we started MCR we always thought of it as a way to create bridges between us and other neighboring communities and are further looking into more diverse programs like more conceptual non-traditional programs and collaborative programs between us and other online radio platforms and artists,” co-founder Jorge Wieneke V explains. “We loved the opportunity to have all sorts of exchanges between other platforms that share the same vision and to create a chance for other artists to come and share the platform with us.” 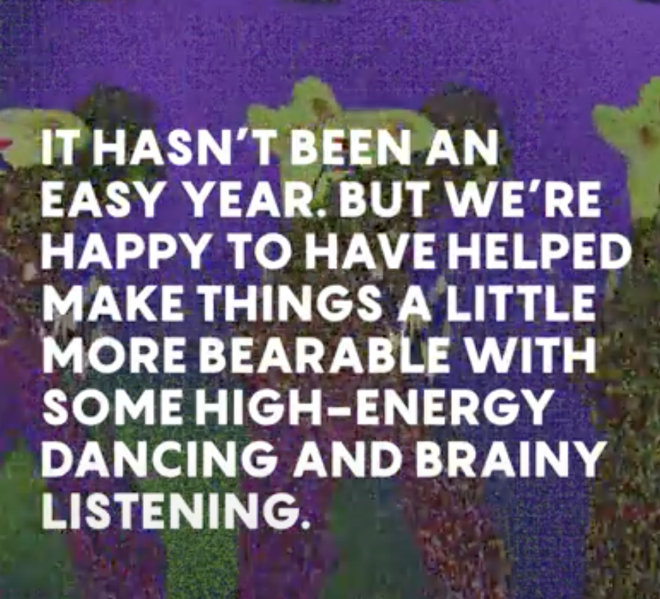 Since going live July 2020, the station has welcomed 659 shows from over 300 hosts, with its most recent month-long Pride highlight further institutionalizing the not-for-profit platform.

“I think our Pride Month programming was one of our biggest milestones for sure. We were able to platform around 60+ shows from the LGBTQIA+ community,” Javier Pimentel from programming says. “Besides the regular queer DJs and artists we usually have on MCR, we also made it a point to tap different queer creatives who are music enthusiasts and who just have really good music taste that they would want to share. We also got onboard Pop Emergency, a queer-run pop culture podcast to start regular broadcasting on the platform.”

Constantly advocating for inclusivity and sincere representation, listeners have been so far gifted with a plethora of shows that have given the often voiceless a global, digital stage.

“Having a low barrier of entry is somewhat a boon for us, too. For example, we can discover excellent curators among people with zero DJ-ing experience, especially among underrepresented folks,” co-founder Paolo Abad notes. “We don’t want to act as gatekeepers or fall into the trap of catering only to specific communities. This isn’t about the team; it’s the broadcasters that run the show. I think this is one of the many ways we’ve stayed true to the ideals of being a “community radio.”

With its openness and freedom dedicated to its shows, the platform has also enjoyed its fair share of early milestones — hopefully its first of many. 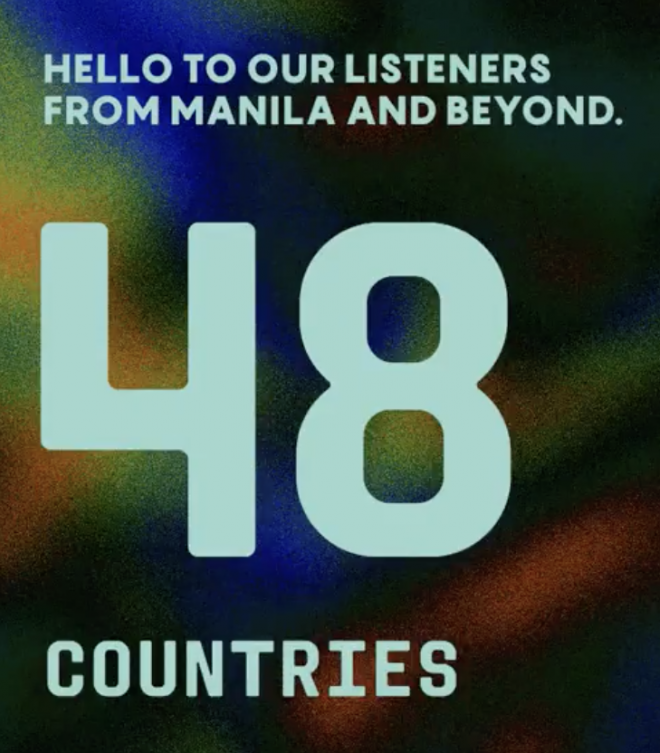 However, along with the desire to decentralize from commercial, corporate-powered partnerships, fueling a maverick station doesn’t come without its challenges.

“Running the website for the first 12 months hasn’t been without its share of costs and it’s something that our patrons have helped eased. Honestly though, it hasn’t been enough to sustain the operation just yet,” co-founder Matt San Pedro shares. “There’s still quite some distance between where we are currently and where we want to be eventually. This involves website integrations and improvements to just deliver a better listening experience altogether. That plus much needed support systems in place to help our broadcasters with their shows. These are just some things in the pipeline that we hope to fund through a forthcoming donation push for the platform.” 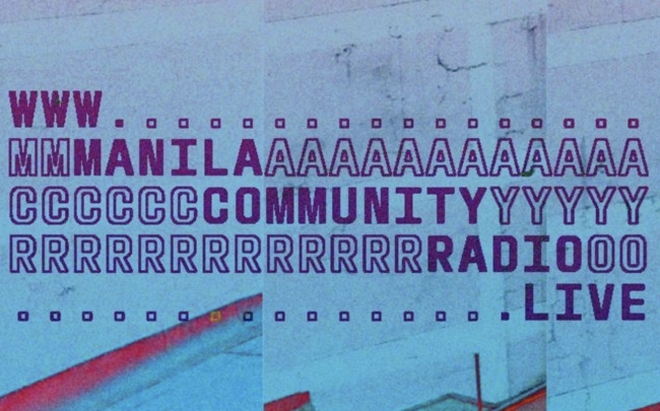 From persevering efforts of finding more artists to further developing its back-end, MCR looks to continuously pursue the higher ground, and a better, more-equipped space for airwave influence.

Co-founder Sean Bautista explains: “Apart from being a platform for audio-based artists, we also plan on diversifying our list of collaborators to those who work in the visual arts. We plan on introducing “visual” shows to accompany our wheelhouse of radio programs. We want to continue growing our family of broadcasters to include even more podcasts and other discursive programs. Given our commitment to amplify underrepresented voices in our community, we feel that our platform can be an avenue for further dialogue.”