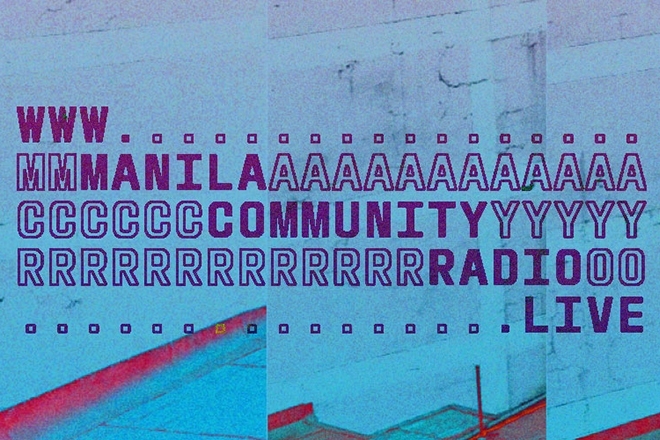 After six months of pilot runs, 1,000+ hours of broadcast and a 15-hour broadcast on February 15, Manila Community Radio (MCR) officially launches with daily listening from the tropical metropolis, and is ready to cover more ground. 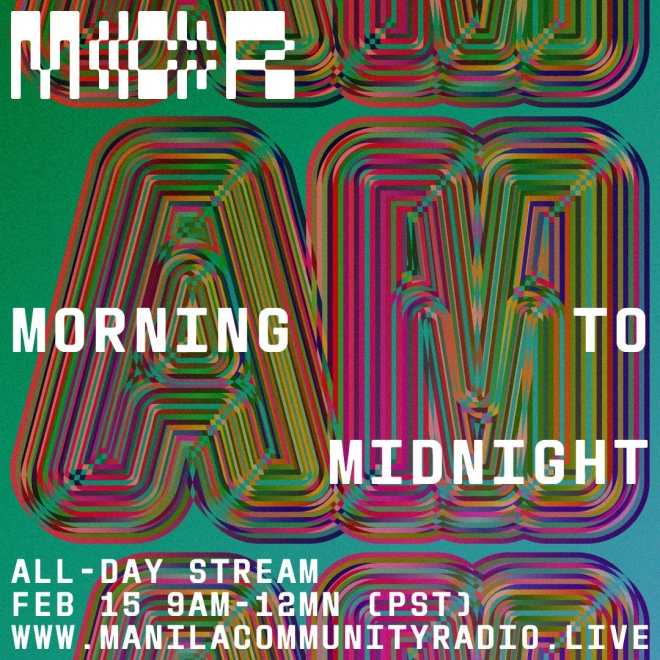 Established by BuwanBuwan Collective, Ikigai Radio, transit records and UNKNWN back in July 2020, the platform has since showcased genre-defying air time that’s made lockdown more bearable for its audience. “This platform arose initially as a response to the lack of spaces for artists to share their auditory crafts due to the pandemic. But it was built with the intention of going beyond,” co-founder Matt San Pedro explains.

MCR is keen on branching out to expansive episodes including more free-form talk shows similar to its frequent guests, Oh Flamingo’s Radio Flamingo, in-depth podcasts and more avenues for learning. More importantly, the platform is determined to use its influence and reach to make underrepresented voices louder.

“Diversity is the key here at MCR, and we wanted to tap into the full range of talents and voices in our community,” co-founder Paolo Abad shares. “More importantly, we want to bring conversations around representation to the fore.”

On top of its previous initiatives to commemorate Transgender Day of Remembrance and help aid typhoon victims, MCR looks to the community to sustain its station and cultivate it into a truly safe and thriving space.

Together with its recent non-stop broadcast, MCR also launched its Patreon channel to empower plans and to remain independent and open to all. With aspirations to do more, its founders also intend to build bridges not only for Filipinos across the globe but also for Filipino talent to be heard on a much larger scale.

“We’ve been in touch with other radio stations in Southeast Asia,” co-founder Jorge Wieneke shares. “We can’t wait to showcase our local talent on-air overseas.”