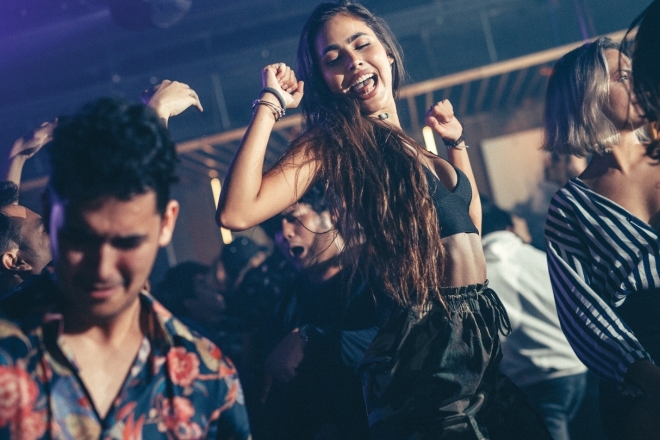 Nightlife has yet to resume anywhere in Malaysia for over two years as part of preventing and managing the COVID-19 situation, but it has been officially announced that nightclubs will finally be able to resume business on Sunday, May 15.

But, clubs may have to open without a dance floor, or anyone dancing at all.

According to Free Malaysia Today, it is likely that a “no dancing, no close contact” rule may be implemented across all nightclubs. Industry spokespersons and business leaders attended discussions with Malaysia’s Ministry of Health around the anti-dance notion.

“The likely SOPs are that there will be no dancing and perhaps a situation where we will have to implement crowd control to make sure it’s not too crowded,” said David Gurupatham, co-founder of the trade coalition Industries Unite which represents over 120 small and medium enterprises.

“We don’t want any sudden spikes which could lead to clubs being closed again.”

But given that the nightlife sector has been dampened and restrained since March 2020, the “no dancing, no close contact” rule might just be overshadowed by the welcomed business of high-spirited patrons, who have been eagerly waiting for a return to late night social events and gatherings.

Jeremy Lim, Vice President of the Restaurant and Bistro Owners Association, said that things can still move forward and progress from a dance ban, noting that setting milestones could help assess when establishments can allow dancing again.

“If there’s no dancing, for how long? And what is the criteria required for dancing to be allowed?” said Lim. “Let us know what the goalposts are.”

The nightlife sector is still the only economic sector that remains on National Security Council’s negative list since the country’s announcement of the ‘Endemic Transition Phase’. According to Malaysia Mail, despite appeals by trade group coalition Industries Unite, an estimated 150,000 to 250,000 jobs are at stake across the late night hospitality sector, including bars and pubs.