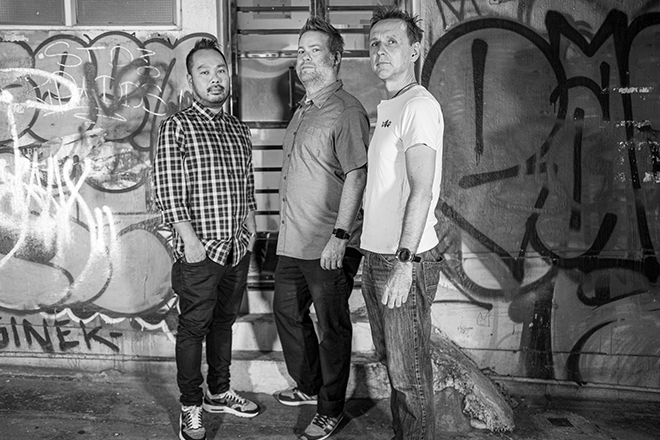 Hong Kong’s prized drum and bass outfit that have been pushing their local scene for now coming up 15 years, have just released a slick, smooth and uplifting EP with LA-based Soul Deep Digital, the digital arm of Soul Deep Recordings. Titled ‘Mixology’, the EP comes packaged with 4 special tracks, each with their own unique feel and tone.

Known for upholding a fine and acute taste for their sound, the label and outfit is admired around Asia further afar for their consistent accomplishments and efforts in Hong Kong’s local music scene. Their sound is typically jazzy, liquid funk and rolling drum and bass, no different to what you can expect from this new EP.

The title track, ‘Mixology’, conquers the Amen drum loop, or the Amen Break, made famous from the 1969 track "Amen, Brother" by the soul group, The Winstons. Large and anthemic piano chords with a classic sound reign over the break which is driven by a rumbling bassline that will rattle any low-heavy system. Reggae vibes are up next on ‘Oneness’, with choppy and skanking guitar riffs riding over punched out drums — positive and irie vibes to the maximus.

Things get a bit deeper and more sophisticated with ‘Byzantium’, which is embellished with cinematic pads, a smooth Reese-style bassline and vocals that maintain a soulful charm. The EP rounds off with ‘Feel’, which is lush, smooth and continues to ooze that soulful drum and bass vibe that easily captures anyone’s attention.

The Magnetic Soul crew is currently made up of three committed DJs and close friends, Cookie, Fat Demon and Muggsy. The trio released their debut LP titled ‘The Pressure’ with the same LA-based label only just last year, which hit the number 1 spot on JunoDownload’s albums sales chart. The ominous crew have been tearing roofs off clubs and venues in Hong Kong for well over a decade and ve featured international artists that include Fabio, Roni Size, LTJ Bukem, Bryan G, Lenzman, Total Science, Makoto & Deeizm, Marcus Intalex, Calibre, Doc Scott, SUV… to name just a few.

We hope to see them back in action in clubs in Hong Kong and across Asia sooner than later, but in the meantime, have a listen to ‘Mixology’ below: 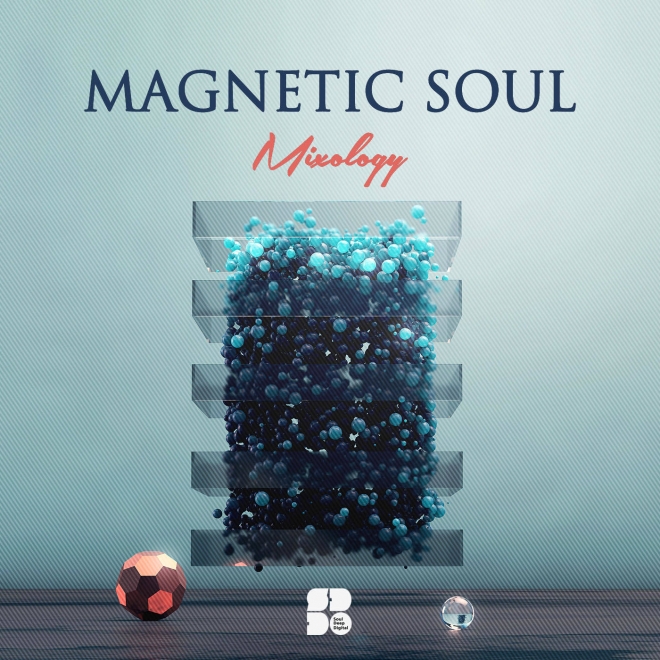