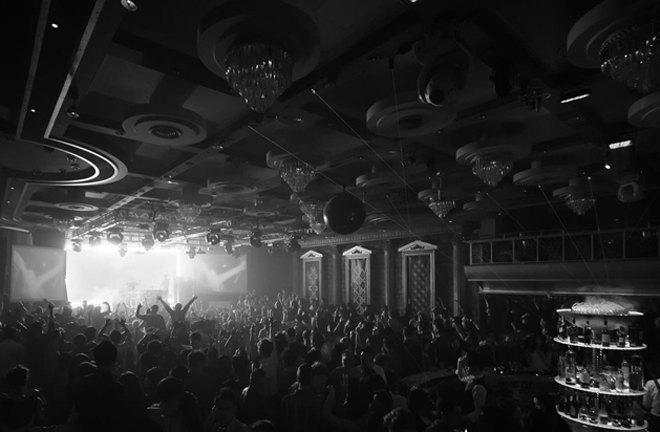 It’s the end of an era for Luxy in Taipei. The club announced on its Facebook on Saturday that it would be closing its doors after twelve years.

The luxurious two-story and three-room club, which is located in the heart of downtown Taipei, has been a staple in developing a dance music scene on the small island of Taiwan. Over the last more than a decade, the super club hosted all kinds of artists like Steve Aoki, Armin Van Buuren, Tiesto, Dr. Dre, Snoop Dogg, Laidback Luke, A Trak, Infected Mushroom, Ferry Corsten, Flo Rida, Paul Van Dyk, Paul Oakenfold, and the list goes on.

The grand finale is happening on the weekend of the 20th and 21st of March.

No word has been given as to the reason for the closure.