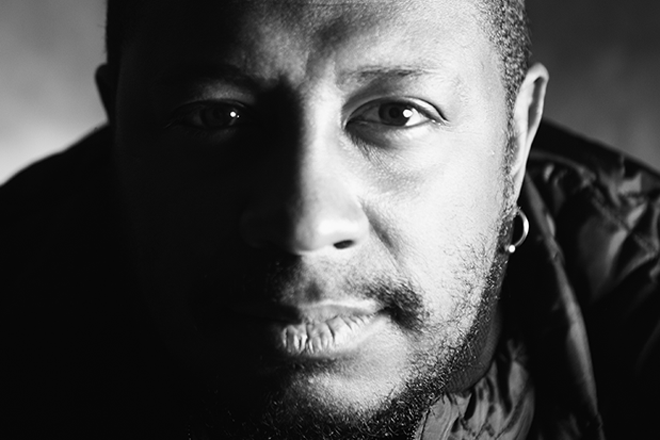 One could argue that Bangkok is the drum ‘n’ bass capital of Asia and that’s thanks to multiple passionately motived promoters who often book multiple monthly events with both local and international DJs.

Just one week into 2016 and already the second international drum ‘n’ bass legend is hitting the city with DJ Marky making an appearance at Bangkok’s legendary Glow club to deliver a three-hour set.

The native Brazilian DJ falls into the upper echelon of world class DJs having been nominated by Mixmag for the Greatest DJ Of All Time award and enjoying a bi-monthly residency in the main room of Fabric. When he’s not playing at the fabled night club, he’s usually invited by artists like Laurent Garnier and Carl Cox to play gigs with them.

Marky is also hitting a few other cities in Asia, find the full tour below and in the meantime he’s just put out a holiday mix to help get you in the mood.