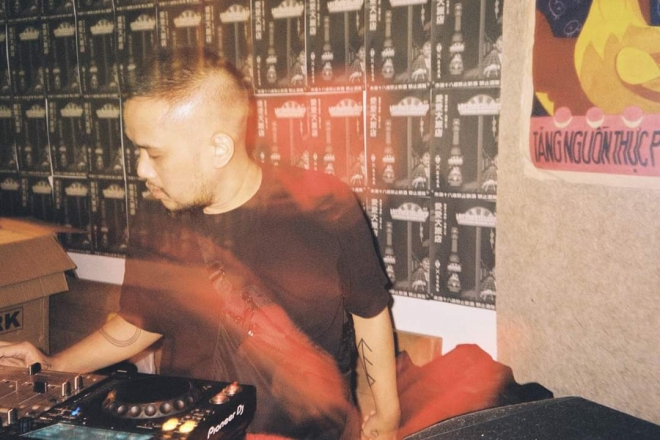 There’s a level of insanity in being unconventional in a country that’s often embraced the mainstream over anything else — one that Luis Gutierrez aka Like Animals is very familiar with.

With only a handful of venues that are given centre stage to psychedelic, leftfield, experimental and other genres bordering the obscure, far less now that countless subculture spaces have faced forced closure due to the pandemic, it hasn’t deterred the 31-year old Filipino producer and DJ from pushing his boundaries as far as they can go. If anything, it’s driven Gutierrez to find greater heights. After all, it’s been always about staying true to his sound, and constantly seeking to evolve. 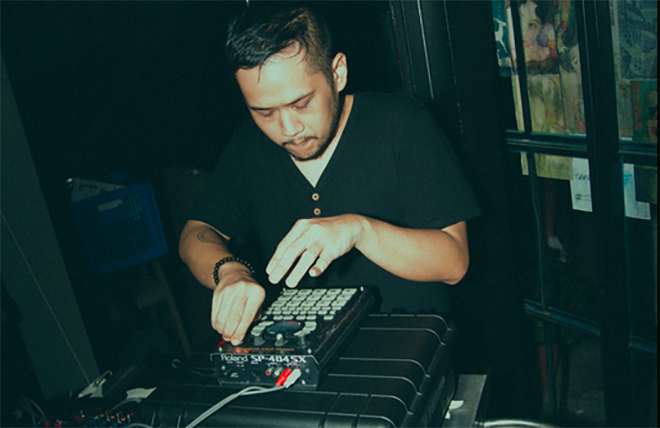 Throughout the years of releasing original music and playing shows with his trusty SP-404, Gutierrez’s hunger and versatility in melting genres has become key to his artistry — one that he’s hung onto during lockdown.

“I think because of my isolation and lack of exposure to clubs, DJs and other producers during the early months of lockdown, I became more willing to take elements of other genres I had focused on before and put it into my dance music,” he explains. “I released a few random tapes, as I gathered those elements. My curiosity and boredom led me pretty deep into music I never heard before or music I had left behind in a way.”

What started out as killing time in between university breaks and producing from his bedroom led to co-founding BuwanBuwan Collective with the likes of Jorge Wieneke aka Similarobjects, releases from Tarsius’s Diego Mapa’s Bodyclock Records, and Transit Records, as well as playing countless local events, being billed with Mndsgn and Knxwldge. It’s also landed him shows across the region like Oomph! and Music Nest in Taipei as well as in Saferoom, Bangkok.

“I first got into electronic music while I was a music production student in CSB. I had just learned how to use production software, and I was getting into sound design through my film-related classes. In my second year, I had these nine-hour breaks, so I started making beats in the midi lab,” he shares. “That's where I started forming my own ideas, and also where I first started hanging out with Jorge, who eventually pushed me into taking it more seriously. I was the drummer of a pop-punk band at the time, but I liked to make my own music and seeing what he was doing was evidence to me that I could actually be my own band, and that all my weirdest musical ideas could be made real just because. He was also one of my earliest collaborators. There's an EP somewhere out there that we made together when we both had our first SP-404's!”

Despite corona essentially killing live events, Gutierrez took the downtime to develop his skills further, allowing a form of rebirth into his recent and future releases.

“Nowadays, I’m trying to learn more about sound design and telling a story through sound, so all those elements are coming together in bigger pieces. There's way less drumming in that, and different sampling techniques too so I guess I’m also looking to do things outside my comfort zone, and I know anything I learn to do goes into the rest of it eventually!”

Gutierrez may come to perform with the most minimal set up each time, but his music and his journey is anything but. Being one of the most expansive artists of his generation, what comes next will always be hard to predict.