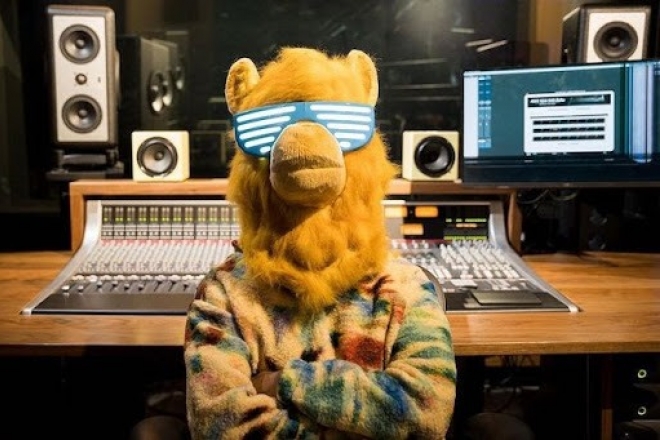 The power of music comes in all shapes and forms, including LEGO minifigures.

Officially, the only musical artists LEGO has released figures of are The Beatles, which comes with a ‘Yellow Submarine’ set. But the music merch game has significantly changed, and so has LEGO.

LEGO Group recently launched their VIDIYO app, which allows young users to direct, produce, star in and share their own LEGO-themed music videos using UMG's chart-hitting archive of music at their disposal. Presenting itself as an animated proto-stage set, young creatives are immersed into augmented reality experiences that are enhanced with ‘Beat-Bits’ and Brick kit sets, as well as mini-figures to choose from. 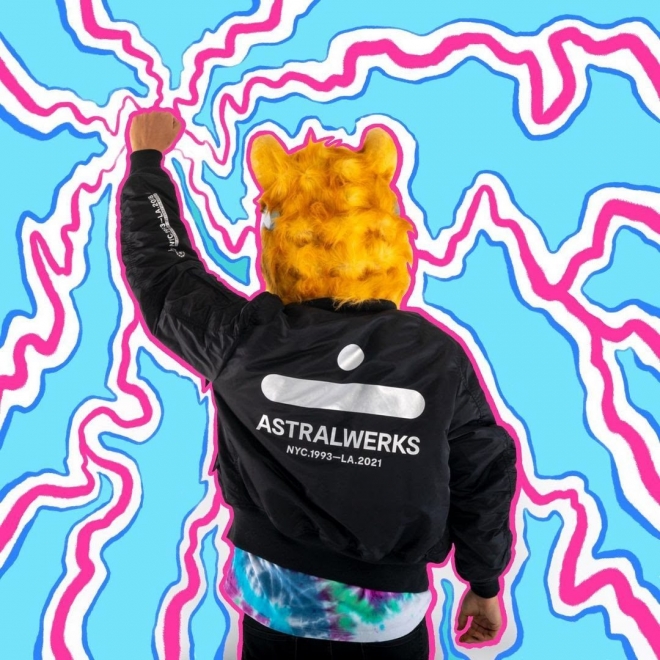 Using the latest VIDIYO app, Universal Music Group’s Astralwerks has collaborated with LEGO Group to introduce L.L.A.M.A and his debut single ‘Shake’, which features three-time GRAMMY winner Ne-Yo and new to the scene Carmen DeLeon. L.L.A.M.A has his own minifigure, as is the first LEGO minifigure to sign a record deal.

L.L.A.M.A stands for “Love, Laughter, And Music Always,” — he is the human embodiment of one of the LEGO characters on the VIDIYO app. Musically, he’s genre-less and fluid, using his imagination to maintain no boundaries and a notion of free-spiritedness. Hailing from the Andean region of South America, L.L.A.M.A moved to LA to pursue his music dreams, and has now landed a deal on Astralwerks, and he says, “It feels incredible to be on such a legendary label. I’m constantly inspired by all of the artists on its roster. If I can make at least one person happy then my mission here is complete. The world needs a lift, and I’m up for being a part of that.”

L.L.A.M.A ‘Shake’ is out now on Astralwerks. Check out the video below.