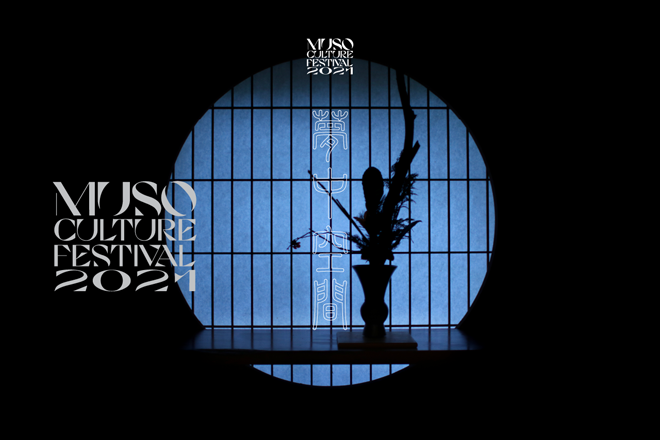 Using the 3D space capture technology, the art installations were created by Saki Souda and Natsumi Sato which allowed the users to be able to move around the digitalised temple.

Subtlety and tranquility are the overarching themes of sound at the Zen Temple — Krush delivers an exceptional exhibition of meticulous scratches and cuts that are perfectly balanced. Krush builds up an ambient naturescape into his stylistic trip hop and hip hop aesthetics. Your takeaway from the legend’s set is a true expression of wabi sabi, in audio format. The set is also a testament to his highly acclaimed album ‘Zen’, which racked up awards like the Best electronic Album at the 2002 AIFM Awards

Watch the performance of DJ KRUSH from the festival below.